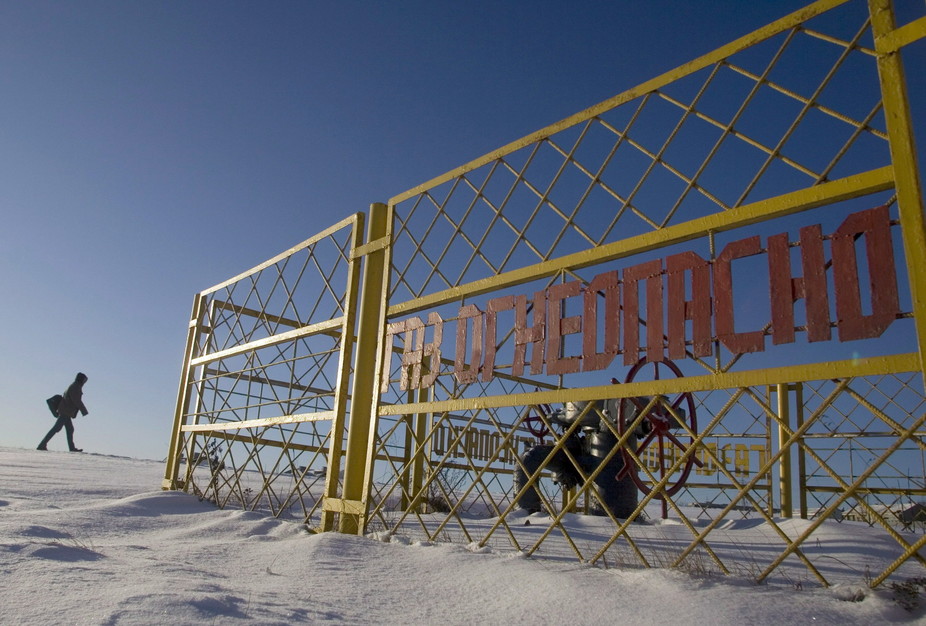 Russia’s economic ideology is mainly focused on national security interests instead of modernization and free trade. This is also reflected in its foreign and energy policies. Russia is a key partner for the EU but it does not primarily focus on profit. For the Russian government, the main purpose is to support geo-economic and thus also geo-strategic interests. Kremlin’s energy policy additionally serves to secure Russian security and to maintain the stability of the current regime.

Recently, three projects have been discussed in connection with the construction of new gas pipelines from Russia to Europe. The first one was the South Stream. This proposal has, however, been rejected by the Commission due to the situation in Ukraine. Following this failure, a new plan has been formulated – the Turkish Stream. This project should have replaced the South Stream and run through Turkey but it was not implemented in the end. The latest disputes currently roiling the EU concern the plans to build the Nord Stream II. According to the proposal, the pipeline should lead from Russia through the Baltic Sea to Germany, bypassing the Baltic states, Poland and Ukraine.

This latest project should be a kind of follow-up to the already completed Nord Stream I, which is, however, only half-used. Poland and Slovakia claim that this proposal undermines the objectives of the EU’s energy policy and EU Commissioner Cañete, in charge of energy issues and climate change, by contrast criticizes the fact that this pipeline would increase the EU’s energy dependency on one supplier and one route. Moreover, the Kremlin is still seeking to increase its influence in the European Union through its financial participation in the construction of blocks of the nuclear power plant in Paks, Hungary, as well as of a nuclear power plant in Finland. Russia’s State Nuclear Energy Corporation, Rosatom, should be involved in these projects as an investor.

The plans to build the Nord Stream II pipeline, the blocks of the power plant in Paks and the nuclear power plant in Finland have, according to critics, one common objective – an expansion of Russian influence in the EU. In the case of the Nord Stream II, there are also additional concerns that Russia and Germany could possibly establish such a level of bilateral relations that would mean the kind of cooperation in which interests of smaller states would be taken into account only to a limited extent. In the future, it is therefore questionable whether the given proposals will be materialized and what would be their real impact on the EU’s internal relations and its energy policy.

(The study can be downloaded here: http://www.fiia.fi/en/publication/571/dividing_the_eu_with_energy/)