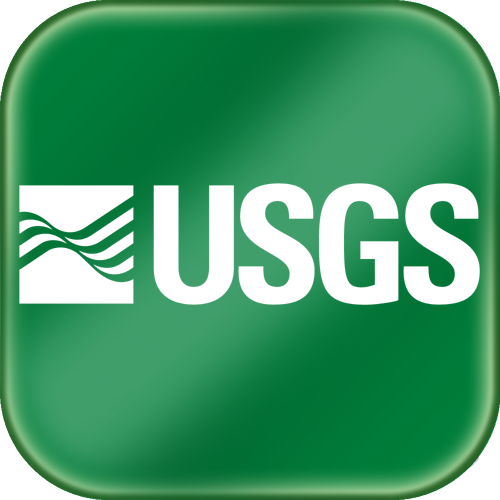 According to a global mineral resource assessment led by the US Geological Survey (USGS), the Central Asia Salt Basin of Turkmenistan, Uzbekistan, Tajikistan and Afghanistan can be home to between 39 and 54 billion metric tons of undiscovered potash resources. The known potash sources in the area consist of 1.63 billion metric tons that originated in an inland sea during Late Jurassic time. Seawater flowed into the Basin mostly from its extreme northwestern margin near the modern Caspian Sea during a number of evaporation occurrences that deposited at least five different packages of evaporites. Almost all potash is believed to have been deposited in the second and fourth packages.

Potash is produced around the world at amounts of more than 30 million metric tons per year, mostly for use in fertilizers. Potash is any of various mined and manufactured salts that contain potassium in water-soluble form, whereby water-soluble salts are derived from evaporite basins, where seawater dried up and precipitated various salt compounds. The US Geological Survey (USGS) estimates that global potash production capacity may reach 61 million MT by 2019, up from 52 million MT in 2015. Demand for the fertilizer is estimated to increase over the long term. Last year, the global consumption of potash was 35.5 million MT of potash and that number is expected to go up to 39.5 million MT until 2020.