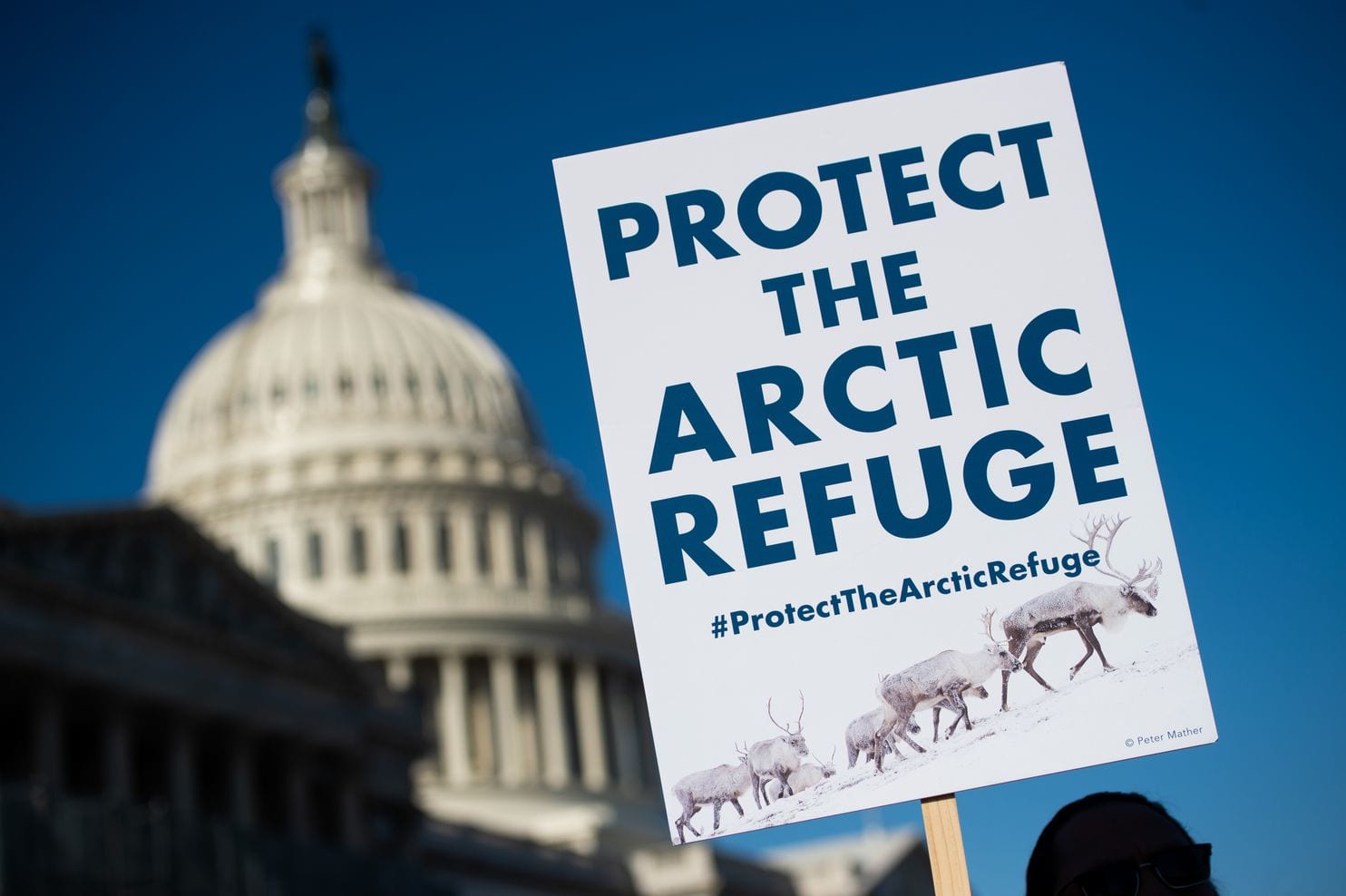 President Donald Trump’s energy agenda is threatened by a condemnation from federal wildlife regulators regarding the sale of at least 400,000 acres in Arctic National Wildlife Refuge (ANWR), the United States’ largest wildlife sanctuary, later this year. The Interior Department could, however, face legal issues if its permitting process is incorrect. The expansion of oil drilling in the ANWR is one of Donald Trump’s most high-profile projects.

Regulators concluded that the ANWR Coastal Plain environmental impact study did not include oil spill response plans, failed to analyse the impact of climate change on the Arctic and left out the issue of polar bear denning habitats. The Interior sub-agency also said that there are dozens of other information gaps or comments implying that the Interior Department’s Bureau of Land Management wrote the study without consulting the regulators. “The Service has managed the Arctic National Wildlife Refuge and its resources for several decades and has information and expertise that is valuable in formulating a final EIS that can withstand the scrutiny of legal sufficiency,” the agency’s Alaska director Gregory Sikanie wrote.

The Fish & Wildlife Service declined to comment while the Interior Department received thousands of comments on the draft. It is obliged to consider all of them. Whether to drill in the ANWR or not has been a domestic political controversy in the United States since 1977. As of 2017, Republicans have tried to allow drilling in ANWR almost fifty times and finally achieved their goal in the Tax Cuts and Jobs Act of 2017.

Much of the debate over whether to drill in the 1002 area of ANWR has revolved around the amount of economically recoverable oil, weighted against the potential harm oil exploration that might have upon the environment. In 2014, President Obama proposed declaring an additional 5 million acres of the refuge as a wilderness area, including the coastal plain where oil exploration has been attempted. However, in 2017, the Republicans, now in control of the House and Senate, opened a leeway towards oil and gas drilling in the above-mentioned tax regulation.