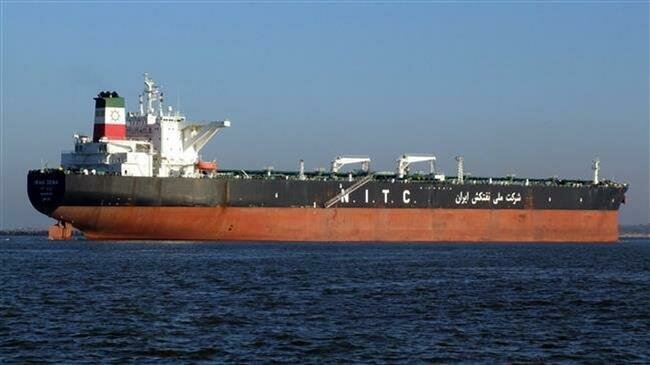 Two White House officials let themselves heard on Friday (26 April) that there would not be any more waivers on oil purchases from Iran in a short term. The comments come after Washington surprised Tehran last week by demanding that buyers stop purchasing by 1 May or face punitive measures. “They’ve known about it, so to my knowledge that’s not being contemplated,” commented one of the officials but added that ultimately, any decisions regarding the waivers would be made by the State Department.

The US initially granted a waiver on oil imports from Iran to eight countries including China and India. The new decision ends any favorable treatment starting on 2 May without any exceptions. The Trump administration made it very clear to Beijing and New Delhi that there would be no more exceptions. The last waivers were granted in November last year. The oil sanctions have been especially tough for India, which is buying large volumes from Iran to satisfy its domestic demand. When the US announced the waiver on purchases from Iran that would apply to India, it accompanied it with a foreign policy call asking for “India’s support on Iran”.

The United States is applying economic, trade, scientific and military sanctions against Iran. Washington’s economic sanctions currently include an embargo on dealings with Iran and a ban on selling airplanes and repair parts to Iranian aviation firms. In November 2018, the US had reinstated all sanctions removed under the 2015 nuclear deal targeting both Iran as well as the countries that trade with it, which sparked protests across the country with demonstrators demanding “Death to America”.