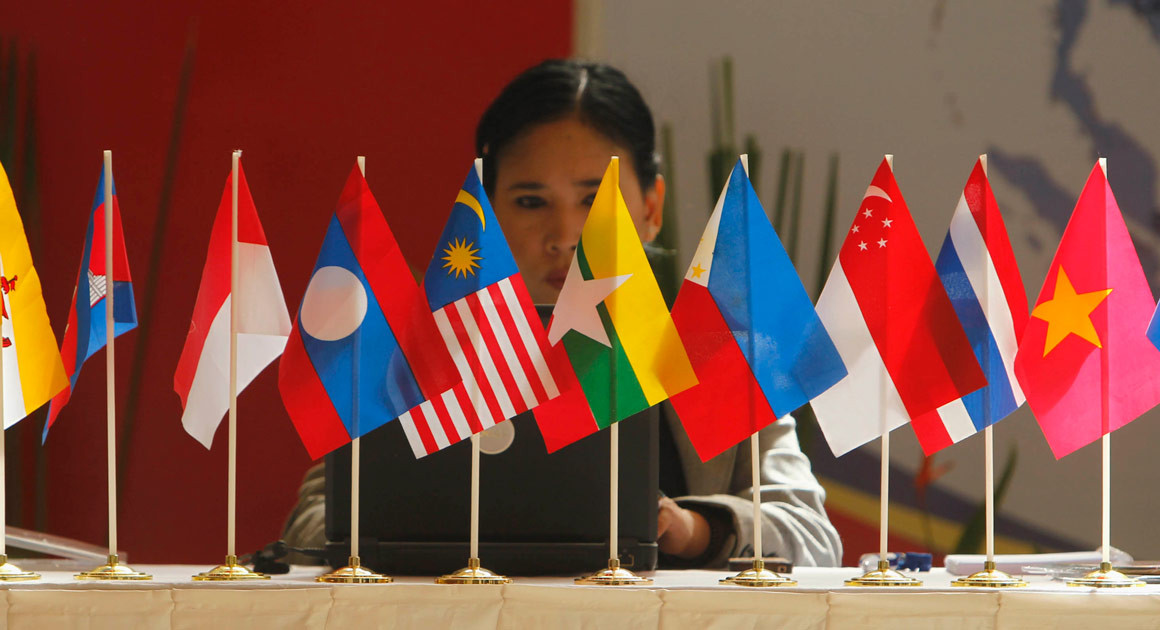 Interview with William Kucera – Exclusive Analysis, Canberra
PHOSPHATE-PRICE has spoken to William Kucera, a Southeast Asia analyst at Exclusive Analysis, currently based in Canberra, Australia. Formerly a research analyst at Institute of Defence and Strategic Studies in Singapore and also University of Dundee in the UK, William Kucera explains the achievements of the Energy Charter Treaty and what role it could play in encouraging a multilateral approach in enhancing energy security for states (not only) in the East Asian region.

PHOSPHATE-PRICE: Could you briefly outline the current geopolitical setting in East Asia, particularly when it comes to many of the regional powers trying to secure access to energy and mineral deposits to sustain their fast economic growth.
KUCERA: The industrialisation of East Asia is increasing the link between the region’s prosperity and its dependence on the ability to secure undisputed access to energy and mineral deposits. Across the region, access to energy resources is hindered by political boundaries which cut across features of the natural terrain such as river-basins, watersheds and seas. Smaller states in the region, and this article focuses primarily on the ASEAN grouping, face competition from external powers such as China and Japan, as well as from one another, when attempting to secure access to external energy supplies.

PHOSPHATE-PRICE: Looking at this security dynamics in the East Asian region, it looks like that a lot is at stake for Europe. What can East Asian powers learn from the European experience when it comes to securing a fair access to energy and mineral resources?
KUCERA: Under-investment in Southeast Asia’s energy infrastructure, given the strong demand for energy in the region, is likely to contribute to high energy prices and threaten economic growth at the global level. Such a situation may as well have a spill-over effect and threaten the well-being of EU member states. The European experience has shown that a common market can facilitate the de-politicisation of relations between supplier, transit, and consumer countries.
The genesis of the European Energy Charter – signed in 1991 and later evolved into the Energy Charter Treaty, or ECT, that came into effect in 1998 – lay with the collapse of communism in Eastern Europe. It began as a political initiative launched by Western European countries in need of imported energy supplies, which partnered with former Soviet republics in need of the hard currency provided by export revenues from oil and gas deposits. The ECT is currently the world’s only international energy investment treaty.

PHOSPHATE-PRICE: What are the benefits of the Energy Charter Treaty for those countries who have chosen to ratify it?
KUCERA: A key feature of the ECT is the stability that it provides in the investor-host government relationship. Although it recognises the principle of national sovereignty over energy resources, there is a requirement for the rules governing the sector to be available, non-discriminatory, and transparent. The ECT protects investors against the most important host country political risks, namely those of discrimination, expropriation, losses resulting from strife, transfer restrictions, and breach of investment contracts.
But the ECT also provides for a clear and comprehensive dispute resolution mechanism, with provisions for the settlement of trade disputes based on WTO rules, and application of the bilateral investment treaty (BIT) model for resolution of investment disputes. The ECT is an important component of the institutional framework that safeguards the prosperity and well-being of the European Union and its member states.

PHOSPHATE-PRICE: Is this where energy security comes into the picture? Can a membership in the Energy Charter process help a country boost it energy security?
KUCERA: Investment decision-making in the energy sector differs from that of other industries primarily because energy, in particular hydrocarbons, is essential to the continued functioning of industrialised civilisations. Therefore, energy markets are also more likely to attract political intervention. The ‘traditional’ approach to energy security often involves securing exclusive access to supplies by locking producers into long-term supply contracts whereby this long-term dependency can be used to exert political influence.
By contrast, a market-oriented policy approach to energy security will take the view that the diversity and flexibility of a regional or global market is systemically more resilient over the long term. This allows countries to pool their respective infrastructure and resources to create a shared common interest. It requires a common multilateral legal framework for trade and investment, such as that is provided by the ECT in Europe, or NAFTA in North America.

PHOSPHATE-PRICE: Do you think that the Energy Charter Treaty would also help to reduce the inherent distrust and competition for energy resources among the major powers of East Asian region?
KUCERA: India and China, the two largest emerging powers, have fundamentally different legal preferences and philosophical traditions. While India has tended to uphold the norms of international law, China has to some extent followed in the tradition of other revolutionary states such as the Soviet Union in seeking to challenge these norms. The introduction of a multilateral legal regime that enhances access to energy resources and infrastructure in the ASEAN region would reduce the risk of conflict between states with different historical world-views.
If ASEAN is to achieve substantive regional energy cooperation, it will require a common legal framework to govern cross-border energy trade and investments. Top-down attempts at cross-border energy cooperation have met limited success. The ECT provides a framework whereby bottom-up projects can access international financing. In encouraging East Asian states to adopt a common legal framework to govern energy trade and investment – based on its own experience of building a common market – perhaps via the introduction of energy-relevant provisions in its bilateral trade agreements, the European Union could make a long-term contribution to regional security in East Asia.