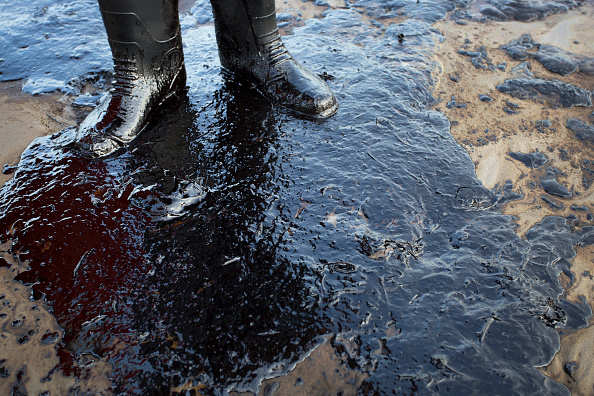 Authorities in the US state of Alaska are going to look into all of the oil and natural gas wells operated by BP following the release of a small amount of crude oil from a well that had been previously closed down. The Alaska Oil and Gas Conservation Commission (AOGCC) has booked a hearing at the beginning of February “to assess the mechanical integrity of Prudhoe Bay wells operated by BP Exploration (Alaska), Inc.”.

December 2018 saw a leakage of one of 14 wells that BP had closed down in 2017 after an oil release and gas. The latest failure released natural gas and crude oil, Ms Baldino said on behalf of BP Exploration. The gas release was tamed two days later and there was no oil released to negatively affect the environment and there was no harm done. There are 1,780 Prudhoe Bay wells, said Megan Baldino, noting that the firm is cooperating with the AOGCC’s investigation. “BP is investigating the incident to determine the cause. We are cooperating with AOGCC’s request for more information,” she commented earlier this week.

There was another failure in April 2017 when crude oil sprayed over a 0.4 hectar area, which took days to bring under control. That accident was connected to permafrost thaw. Permafrost – normally frozen, thawed and caused movement that pushed the well up 3 to 4 feet. This in turn broke a pressure gauge that had been previously in place to regulate the site. Investigators concluded that the permafrost thaw was triggered by the result of the wells’ design flaw and not environmental changes.