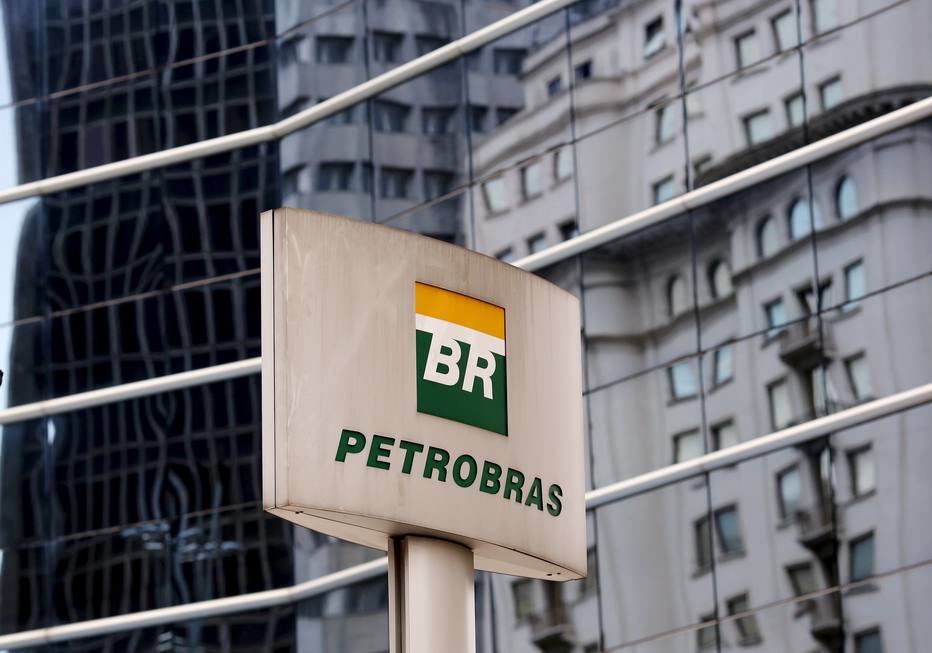 Brazilian state-owned oil company Petroleo Brasileiro SA – or Petrobras – said last week that it had initiated the process of leasing out two fertilizer plants in northeast Brazil. The firm said that it would start evaluating bidders who are keen on leasing the facilities as well as its fertilizer port terminals in the Port of Aratu with the capacity to store and load 20,000 tons of ammonia and 30,000 tons of urea.

In August last year, Petrobas had begun talks with the Russian fertilizer company, Acron, over the possible sale of two fertilizer units, the state-controlled oil company said. The discussions involved the possible sale of Araucaria Nitrogenados SA and Nitrogen Fertilizer Unit III, Petrobras then said. To expand business opportunities, Petrobras operates in the petrochemical and gas-chemical industries producing oil products and converting natural gas to urea, ammonia, among others to be used as feedstock in multiple industries. The company is also actively present in Brazilian agribusiness, supplying high-quality nitrogenated products to fertilizer and mineral supplement industries.

Petrobras currently owns two fertilizer plants, one in the Camaçari Petrochemical Pole, in the state of Bahia, and another in the city of Laranjeiras, in state of Sergipe. The Camaçari unit produces nitrogenated crop nutrients from natural gas coming from the oil producer fields in Bahia and Sergipe and it pioneered the deployment of the Petrochemical Pole. The Sergipe plant, in turn, marked a new development cycle in the state, with the construction of the São Francisco River water main, the enhancement of the power network, and the revitalization of the railway.