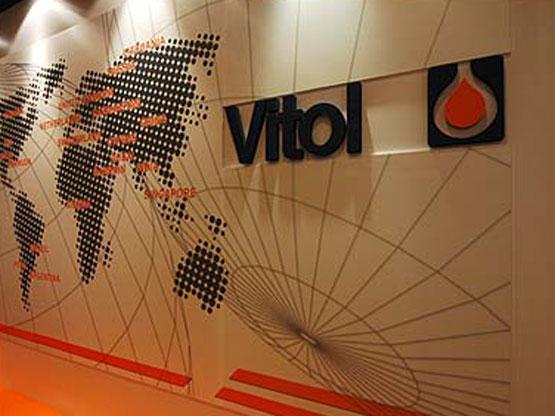 Glencore Plc, a global integrated commodities producer and trader, has recently joined Vitol Group, the world’s largest independent oil trader, and hired tanks at the tiny island of St. Lucia in the Caribbean to store oil. Both companies are responding to the longest-lasting oversupply in 30 years. Goldman Sachs estimates that the oversupply is about 2 million barrels a day, which puts tremendous pressure on the world’s capacity.
The current situation on the markets is known as contango, which occurs when current prices are lower than those in the future. Contango thus allows traders with access to storage facilities to lock in a profit and major energy firms are now seizing this opportunity throughout the world. At the current prices, refiners stow oil onshore and simply make money. However, the contango is not strong enough to enable the use of oil tankers to stow crude at sea although there are indications that this might happen soon. Some analysts predict that floating storage facilities will become reality either this fall or by next spring at the very latest.
The oil market is believed to have been in contango since August last year, although the trade has become more profitable in the recent months. Moreover, the spread between the global benchmark, one-year forward and a Brent oil contract for immediate delivery has widened as supplies in the Atlantic basin from producers in West Africa and the North Sea have gone up to the highest levels in three years. Moreover, refiners are about to begin their maintenance season before the winter in the northern hemisphere starts.