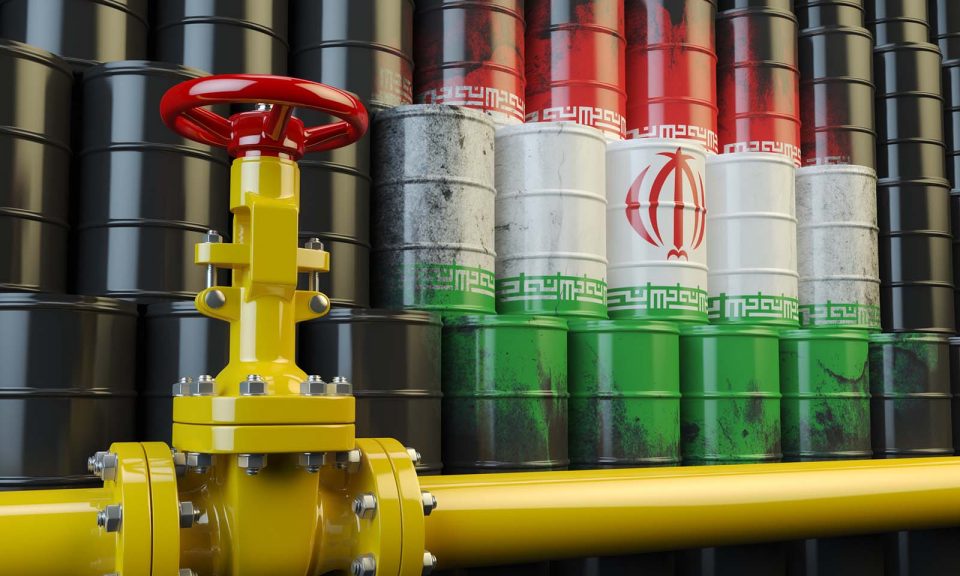 The United States is debating giving waivers for Iranian oil customers such as India that will be eventually forced to stop their imports as the fresh American sanctions are imposed on Tehran. US Secretary of State Mike Pompeo, who is currently visiting New Delhi, together with US Defense Secretary Jim Mattis, for talks with the Indian authorities, said that some buyers of Iranian oil would take a “a little bit of time” to get undone.

Washington wants all countries to stop buying oil from Iran after the Trump administration had withdrawn from the 2015 nuclear deal between Iran and six world powers. Some punitive measures came into effect at the beginning of August, others will take hold on 4 November. Donald Trump warned that anyone engaged in business with Tehran would not do business with the United States.“We will consider waivers where appropriate but that it is our expectation that the purchases of Iranian crude oil will go to zero from every country or sanctions will be imposed. So we’ll work with the Indians, we committed that we will do that,” Mr.Pompeo said.

Despite the pressure from Washington, India – the world’s third biggest oil importer – says that it would be hard to stop supplies altogether. Nonetheless, India’s August imports dropped by a third as the state refiners waited for a permission to buy crude using Iranian tankers.“Many countries are in a place where it takes a little bit of time to unwind and we’ll work with them I’m sure to find an outcome that makes sense,” Mr.Pompeo said, adding that the United States would be ‘happy’ if Iranian oil is replaced with American products.