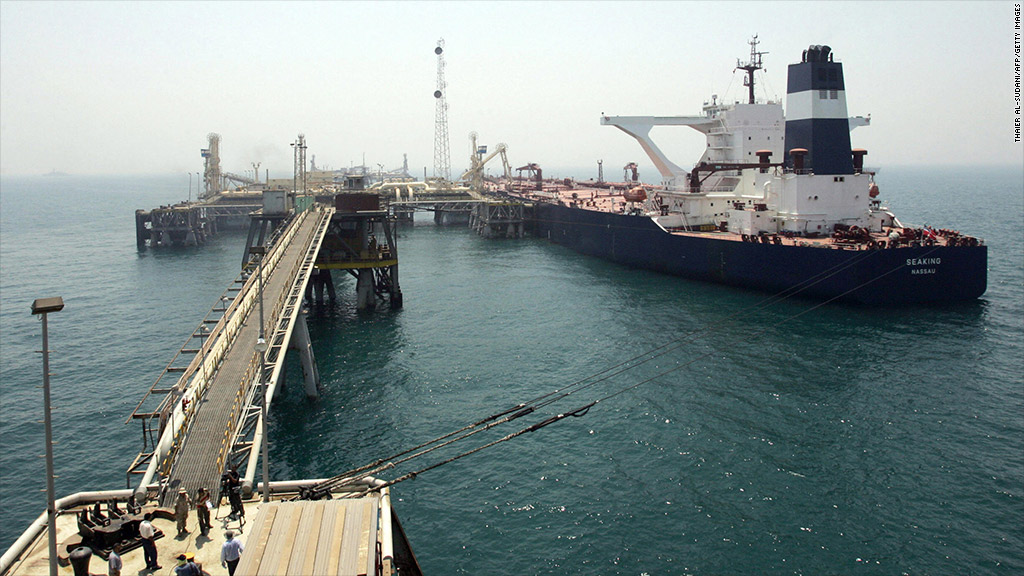 Iraq is producing crude oil at record levels while the oil-rich south of the country is being engulfed by rioting street protests. Iraq’s oil exports reached a record of 3.59 million barrels a day, Oil Minister Jabbar al-Luaibi confirmed, while its daily production was around 4.36 million barrels as agreed with the OPEC. The country has the capacity to pump about 4.75 million barrels, excluding the semi-autonomous Kurdish region.

The protests are centred around the city of Basra but the overall security situation in the south is improving.“Security forces in Basra took measures to protect oil fields and foreign employees,” Mr al-Luaibi told reporters in Baghdad. “Our message was clear and strong to oil majors that Iraq is safe and what is happening in Basra was a passing cloud that passed peacefully.”The authorities increased security in the south in response to the protesters calling for jobs and basic services.

Iraq has been working hard to boost oil output despite investment constraints that have an impact on some of the country’s biggest oil projects. Iraq restarted the Salahuddin-2 unit of the Baiji oil refinery with the aim to produce 70,000 barrels a day.OPEC agreed in June to allow for increases in oil production. Riyadh and Moscow confirmed that they would be adding about 1 million barrels to the market but they didn’t provide additional detail as to how the additional volume would be divided up between OPEC and non-OPEC producers. OPEC and its allies are meeting later this month in Algeria to discuss allocations.