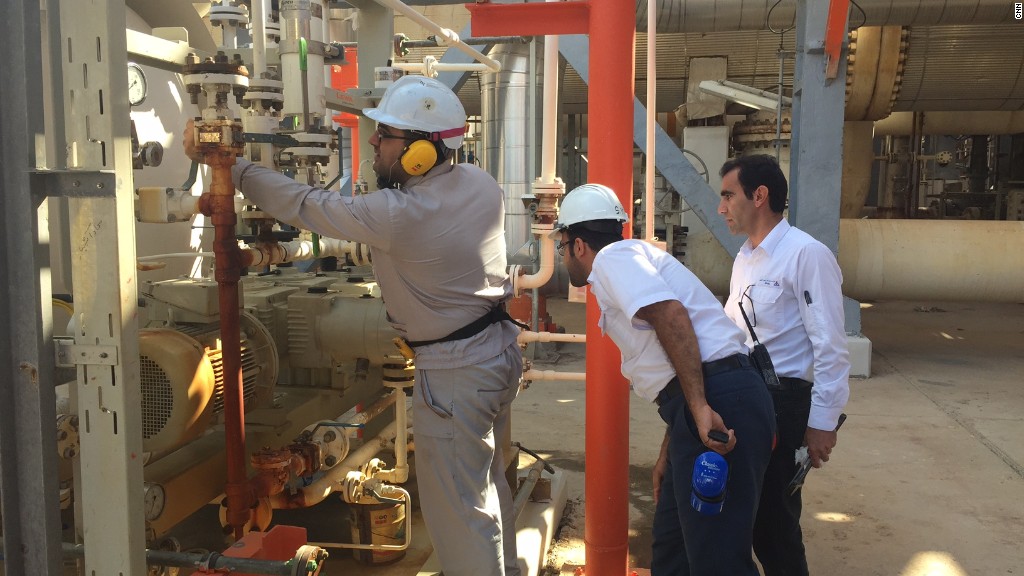 Analysts were expecting Iran’s oil-and-gas industry to take off following the relaxation around the nuclear deal. Instead, the anticipated boom is nowhere to be seen. International oil firms are still hesitant to engage more with the country as the Trump administration threatens to scrap the 2016 nuclear deal and re-impose oil sanctions. Tehran predicted that the nuclear agreement would by now bring in $10 billion a year in fresh foreign investment in the oil and gas sector. Yet, over past two years, only about $1.3 billion has been invested, most of it by China.

Similarly, the oil production that was expected to soar but instead plateaued at 3.85 million barrels a day, which is well below what had been forecast.  While there has been some progress in other industries, most notably car and airplane manufacturing, the energy industry has lagged because the investments are generally very large, in multi-billion dollars, take a long time to implement and are very visible to the US government and other international observers. So far, Total’s $1 billion deal signed on President Donald Trump’s election remains the only one to move ahead in the industry.

Other energy companies send their representatives to business conferences but they are hesitant to continue as their activities could soon be negatively affected if the White House re-imposes sanctions. The oil industry was believed to be the quickest and easiest piece of the Iranian economy to be fixed since the country is home to the world’s fourth-largest reserves of oil and the largest natural-gas assets – much of it still untapped. Global energy giants, such as BP, have moreover a long experience doing business in Iran including know-how on sometimes-difficult geology. Yet, the comeback of the Iranian oil industry on the international stage is slower than expected.