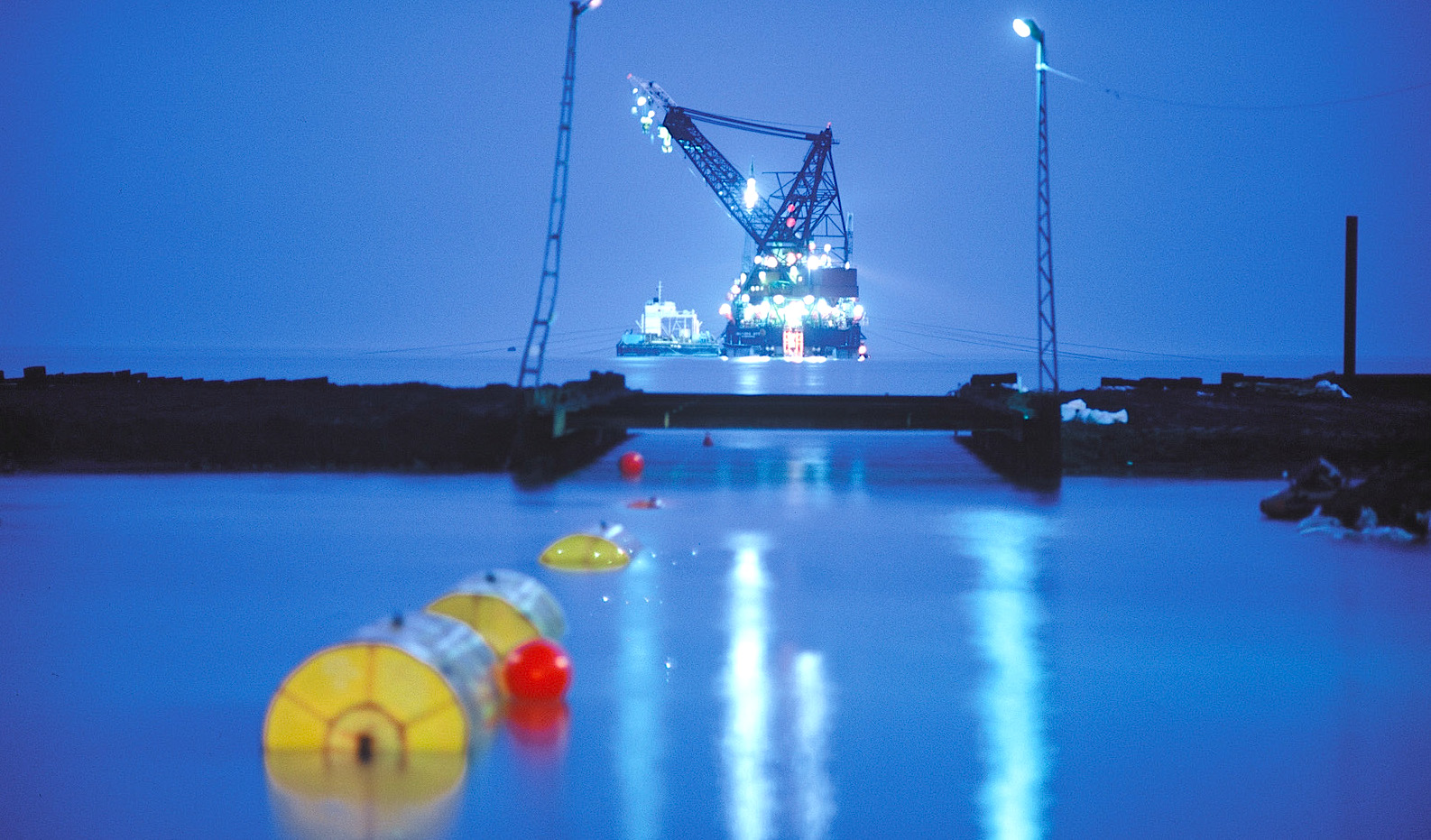 Europe is typically not seen as the first place that comes to mind when thinking about oil production, yet the old continent is promoting the exploitation of untapped reserves in its northern waters. A recent study commissioned by the EU’s oil and gas producers suggests that these exploration projects could break even at just $60 a barrel. A number of new players are coming in to exploit existing reserves, as the industry is overall optimistic about the future of offshore drilling in European waters, even if the dynamic of the industry is changing.

Nareg Terzian, spokesperson for the International Association of Oil and Gas Producers (IOGP), commented that Europe would not see a return to historical levels of output in the well-developed fields such as the North Sea but even here, there is a lot of potential and interest in working off of the remaining reserves. “Smaller players are coming in to help squeeze out the last drops of what is in the ground. We’re looking at 13 to 26 years of production left at current levels,” Mr. Terzian said.

The research into the competitive landscape in the European upstream oil sector suggested that the economic rationale for further oil drilling has improved in recent years. Almost two-thirds (65%) of North Sea projects at the pre-final investment decision (pre-FID) stage are poised to break even by 2024 with an oil price of $60 a barrel, the study suggests. The British production is one of the cheapest, with approximately 85% of projects possibly in the black at that price point.

For Norway and the Netherlands, the average figure ranged between 60% and 80%. In contrast, across the continent, only about a third of investments were considered equally promising back in 2024. Moreover, oil companies are getting over a period of consolidation where oil was marketed at around $40 a barrel. The energy giants now want to retain the efficiency gains made during that period and avoid another cycle of cost inflation.