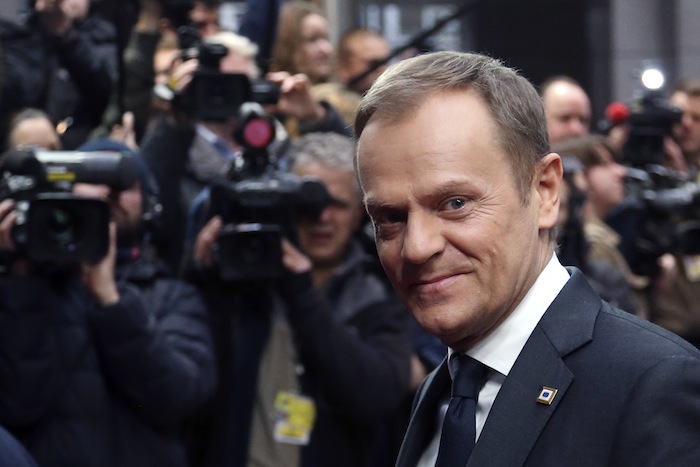 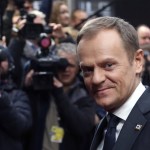 Poland’s Prime Minister, Donald Tusk, has put forward a proposal suggesting that the EU member states should establish an energy union to secure their supplies of energy and thus decrease their dependence on natural resources from Russia. According to Donald Tusk’s vision, the EU should create a single authority that would buy gas for the entire block of 28 counties. Such a solution would put an end to the system in which particular EU members negotiate their own deals – mostly with the Russian energy giant Gazprom, which dominates the Russia-EU energy market. By the time an energy union is created, EU countries should help out each other eliminate the risks connected to potential energy cuts from the Russian side.
The question of energy dependence started to take its momentum among Eastern European countries already in January 2009 when the then Russia’s Prime Minister, Vladimir Putin, instructed the boss of Gazprom to reduce exports of natural gas to Europe through transhipment via Ukraine by quantities equivalent to the amounts of gas which Kiev had reportedly siphoned from the pipelines. As a result, a number of countries were hit by a substantial fall in gas supplies. Among the most affected ones were Slovakia, Bulgaria, and Moldova. Now, energy independence is becoming even a more prominent topic as Russia doubled the price of energy for Ukraine last month and threatened it could cut off gas again as a response to the broad consequences of the crisis in Crimea. The new price of energy is an extra burden for Ukraine, as the country is already cash-strapped and facing an economic transition.
The giant Gazprom is currently facing a probe by the EU Commission’s competition department over its trade deals with various EU countries, including Lithuania. Vilnius is suing Gazprom on the grounds that its price for energy is 35 percent higher than the German price. If successful, the Russian oil giant could end up paying a multi-million fine for abusing its dominant position in the energy market. Polish Prime Minister added that currently about 10 EU members depended fully on Gazprom as being their single supplier.