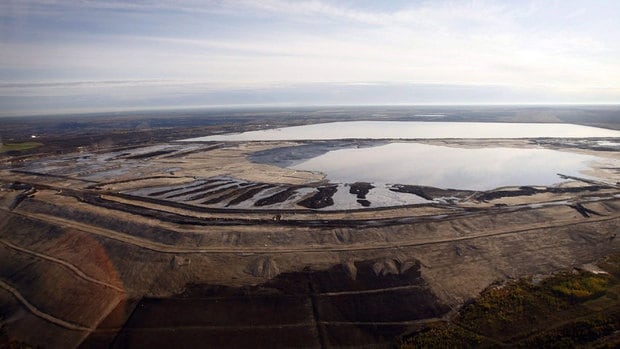 The environmental organization Public Pastures – Public Interest has expressed concerns about a proposed 3.25 million-ton per year CanPacific Potash mine near the village of Sedley, Saskatchewan. CanPacific filed its final environmental impact assessment to the province of Saskatchewan in January and the project is now pending environmental approval. Trevor Herriot, spokesperson of the environmental think tank, said that his concerns began when he read environmental impact statement since it indicated that “there are thousands of hectares of both native grassland and important wetlands … that could all be potentially affected by the well site development.”

According to CanPacific Potash, a joint venture between North Atlantic Potash Inc. and Rio Tinto Potash Management Inc., the project involves a 50,000-hectar potash lease out of which 84 percent is cultivated land. The other 16 percent includes grassland, roadways and wetland. However, the lease is bigger than the actual site of the plant; the plant itself will cover 1,175 hectares which are all cultivated. CanPacific has not commented on the proposal.

Mr. Herriot said that he wanted the site to be moved to protect the wetlands and the grasslands and even though the project was on cultivated land, he was also concerned about roads and well pads. “All the proponent has to do is pay a little more for it and find a plan that will use cultivated land instead of these rare and important habitats,” he said. If approved, mine construction could start in 2021 with the first output being produced in 2024. The site could give employment to up to 2,000 workers.