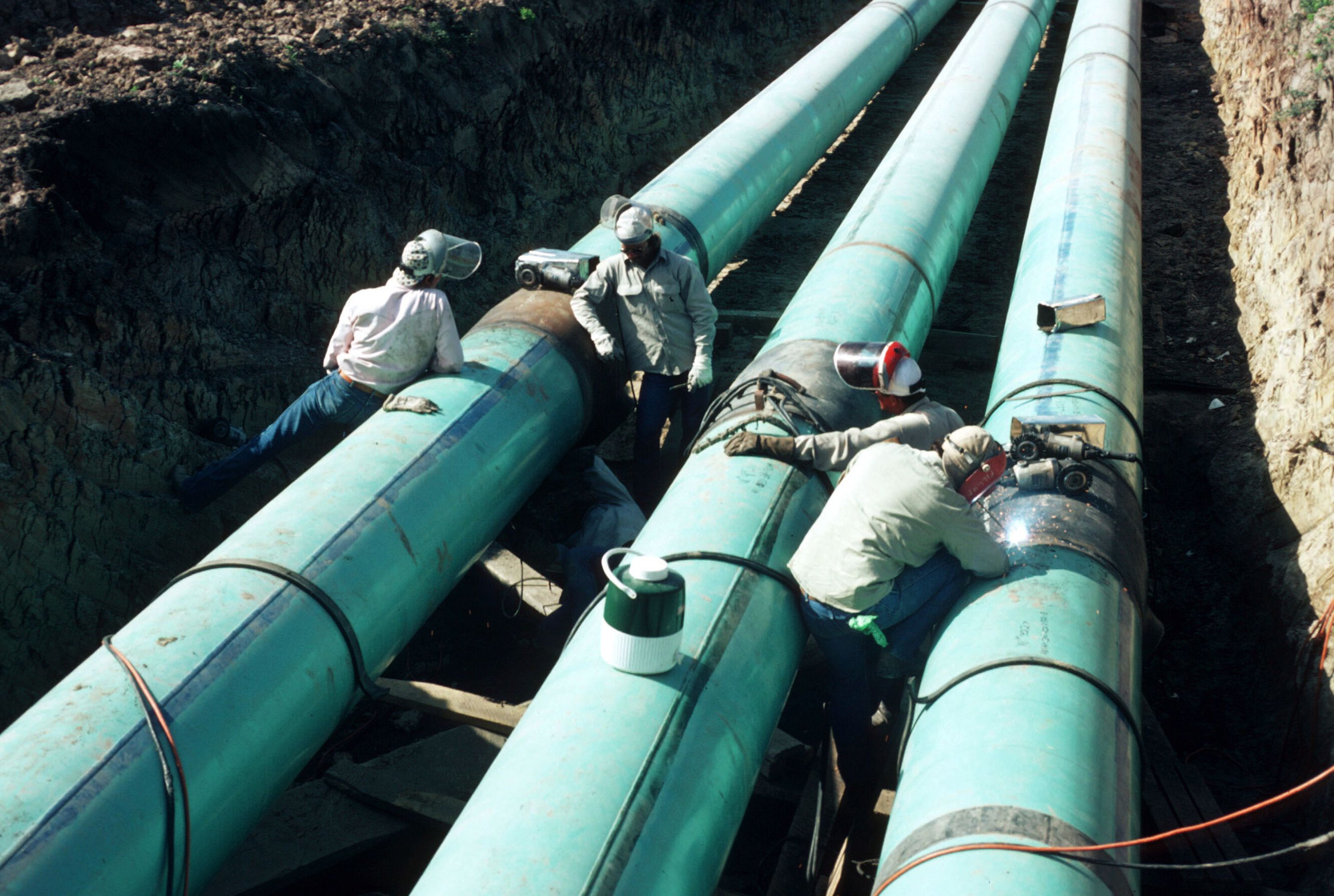 European refiners are bearing the brunt of the impact of US oil sanctions on Venezuela and Iran as they are having a hard time to replace the sour crude that the US has blocked from the international markets with increasingly costly Russian oil. On top of the sanctions, OPEC members keep trimming their own production to prop up oil prices. The US’ own production is going up and exports are bound to soar later this year as new infrastructure becomes operational but it is still not a sufficient alternative.

As a result, European refiners have been left competing to secure as much medium, sour Russian crude as they can, thus putting pressure on the differential of that oil to levels that have not been recorded for the past six years. “Urals is anchored in a positive zone versus dated Brent and there is no indication it will fall to a discount any time soon,” a trading source at a major European oil producer commented. To that end, thanks to the higher prices, Russia made an extra $140 million last month from seaborne and pipeline deliveries versus October before the sanctions came into effect. At the beginning, Europeans gravitated to heavy, sour Venezuelan crude when sanctions on Iran hit at the end of last year but then the White House also sanctioned Venezuela in January.

The two sets of punitive measures have removed at least 800,000 barrels per day (bpd) out of the market, which is as much as what OPEC had set to cut. The United States claimed that it would want to bring the amount of Iranian oil in the global market to zero but it did grant waivers to six jurisdictions in the region – Italy, Greece and Turkey – to continue buying crude from Iran. However, only Turkey did in reality buy some Iranian oil. It is yet unclear whether the current waivers would be extended.