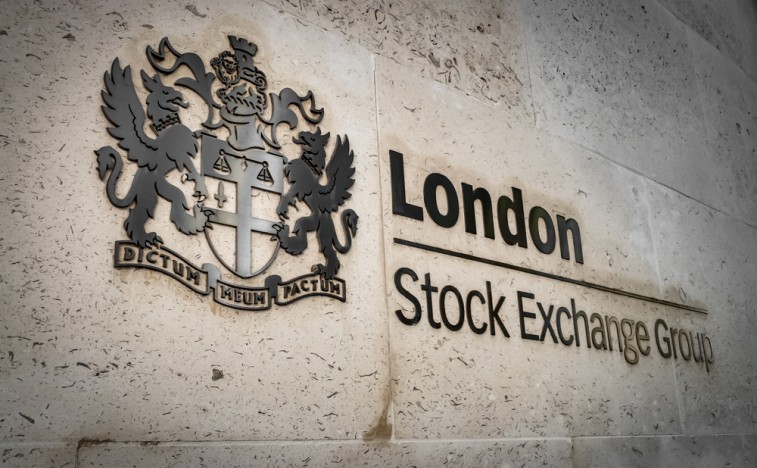 Potash miner Danakali is to list on the London Stock Exchange (LSE) later in July, aiming to raise money from the US and international investors for its Colluli potash mining project in Eritrea. The miner’s shares will remain listed on the Australian Stock Exchange. Danakali is currently worth around 193 million Australian dollars and its key shareholders are Well Efficient (13.3 per cent), JP Morgan Asset Management (7.7 per cent) and Capital Group (6.3 per cent).

The company says that the Eritrea project “represents one of the lowest cost, shallowest and most advanced greenfield Sulphate of Potash [SOP] development projects globally”. To elaborate on the benefits of listing, Danakali CEO Seamus Cornelius commented that “the LSE listing provides us with additional access to sophisticated investors in London and internationally with a strong appetite for advanced stage development projects and a good understanding of the African mining and resource environment.”

The development of the Colluli Potash Project in Eritrea is the focus of Danakali’s business activities. Located in the Danakil depression region of Eritrea, East Africa, it is 100% owned by the Colluli Mining Share Company (CMSC). It is a 50:50 venture between Danakali Limited and the Eritrean National Mining Company (ENAMCO). Since the drilling at the site commenced in 2010, more than 1 billion tons of high-grade potassium bearing salts suitable for the production of potash have been identified. Sulphate of potash (SOP) is a highly valued, chloride free, premium potash fertilizer that has limited primary production facilities around the world. SOP contains both potassium and sulphur, which are key crop nutrients.