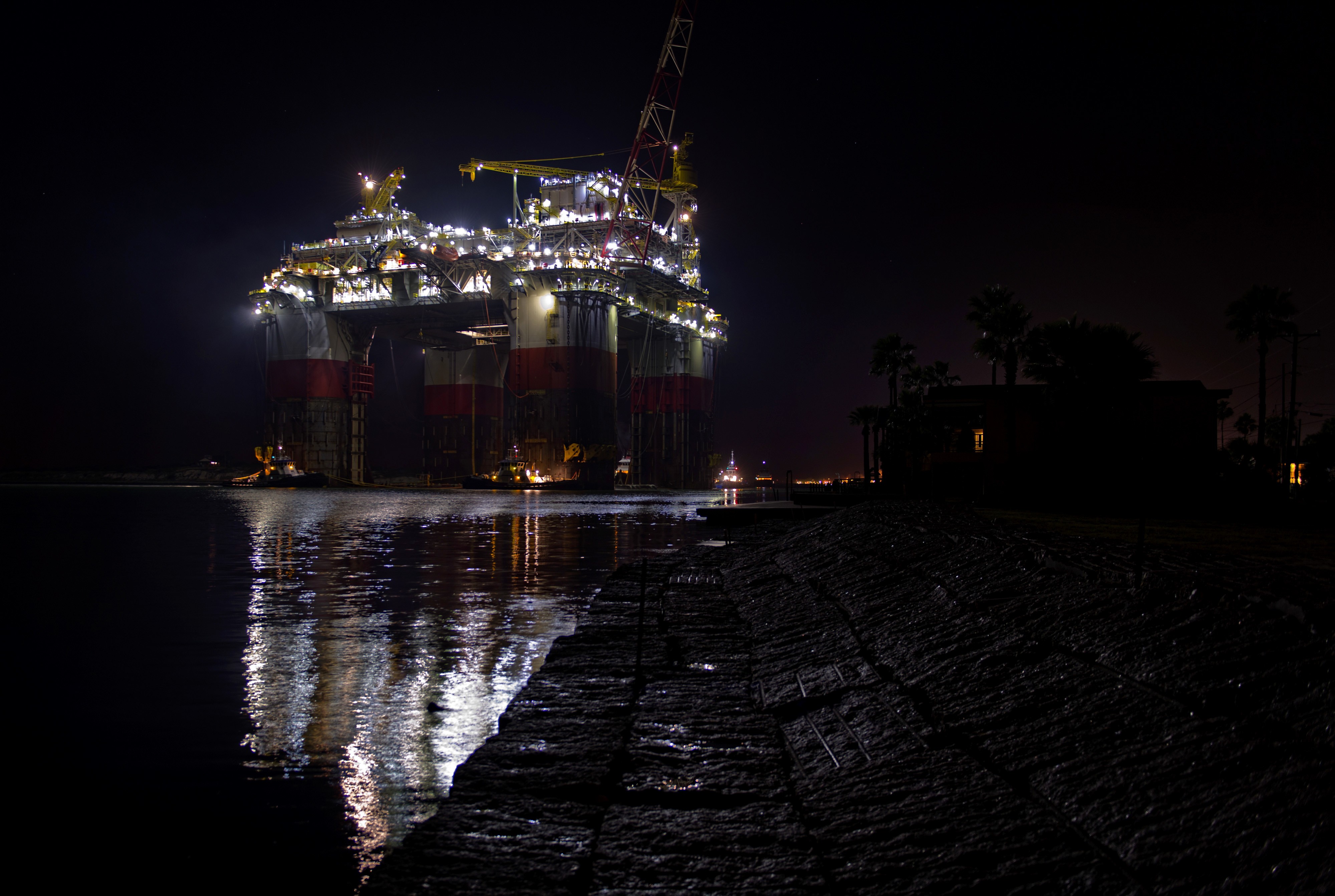 US oil prices went up again after Saudi Arabia said it was not planning to inundate the market with oil to drive price lower and added that instead it would decrease its oil exports next month. Light crude for August ended 1 percent higher to almost $70 a barrel on the New York Mercantile Exchange. Riyadh confirmed that concerns that the Kingdom and its partners are moving to substantially oversupply the market are “without basis”.

Saudi Arabia’s governor to the Organization of the Petroleum Exporting Countries, Adeeb al-Aama, added that his country is committed to the agreement between OPEC and its allies, and its crude oil exports in July will be almost the same as in June. Crude prices had dropped in early July due to the expectation that the Saudis and the OPEC would take measures to decrease oil prices, which had multi-year highs in late June. Those high oil prices were driving up gasoline prices up for American consumers.

“The OPEC Monopoly must remember that gas prices are up & they are doing little to help,” US President Donald Trump tweeted early July. “If anything, they are driving prices higher as the United States defends many of their members for very little $’s. This must be a two way street. REDUCE PRICING NOW!” However, OPEC’s leadership suggested that it did not plan on excessively boosting supplies just because the American Presidents wants lower gasoline prices for American drivers. The Saudi official said that Saudi Arabia’s policy was to work on satisfying customers’ needs but at the same time sticking to the production agreement.