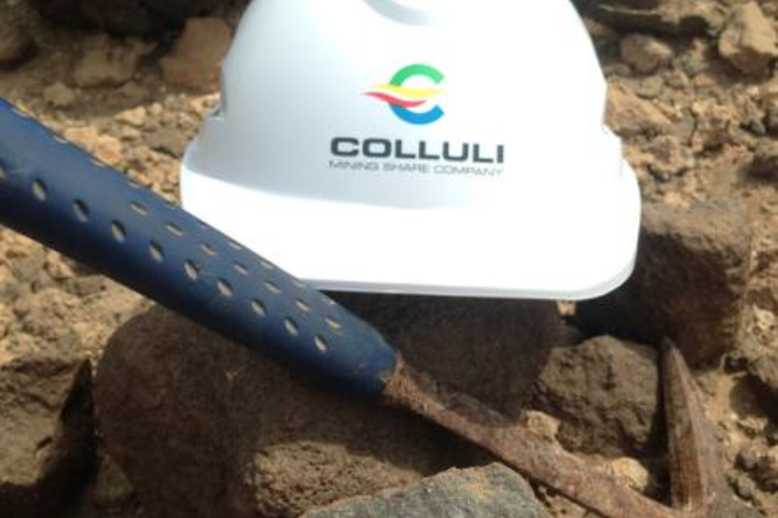 Danakali’s Colluli Potash Project in Eritrea has been named the world’s largest undeveloped deposit of sulphate of potash (SOP) but despite this promising profile, its operating company is not trading at a premium valuation.

This is currently caused by the fact that the supply-demand metrics for SOP as a crop nutrient are expected to go up as they have tended to reflect population growth, as well as being supported by diminishing arable land. Moreover, investors have to wait until 2021 for the project to become operational. Bell Potter, one of Australia’s largest full service stockbrokers and a leading financial advisory firm, estimates the first production of 460,000 tons of SOP to occur in 2021 to generate a net profit of $88 million.

Nevertheless, it is important to see the bigger picture – the project’s impact on the local and global potash industry. The Eritrean project is a 50:50 joint venture between Danakali and the Eritrean National Mining Company (ENAMCO) and as such, the Eritrean government has a vested interest in making it succeed. Its large scale is not negligible, as it will provide a major boost to the country’s economy.

The Danakil Depression is an emerging potash province, which starts in Eritrea and extends south across the border into Ethiopia. The area is one of the most extensive unexploited potash basins in the world. More than 6 billion tons of potassium bearing salts suitable for the production of potash fertilizers have been identified. From the logistical standpoint, Colluli is located only 75 kilometers from the Red Sea coast, providing unrivalled future benefits that could yield more competitive advantages.