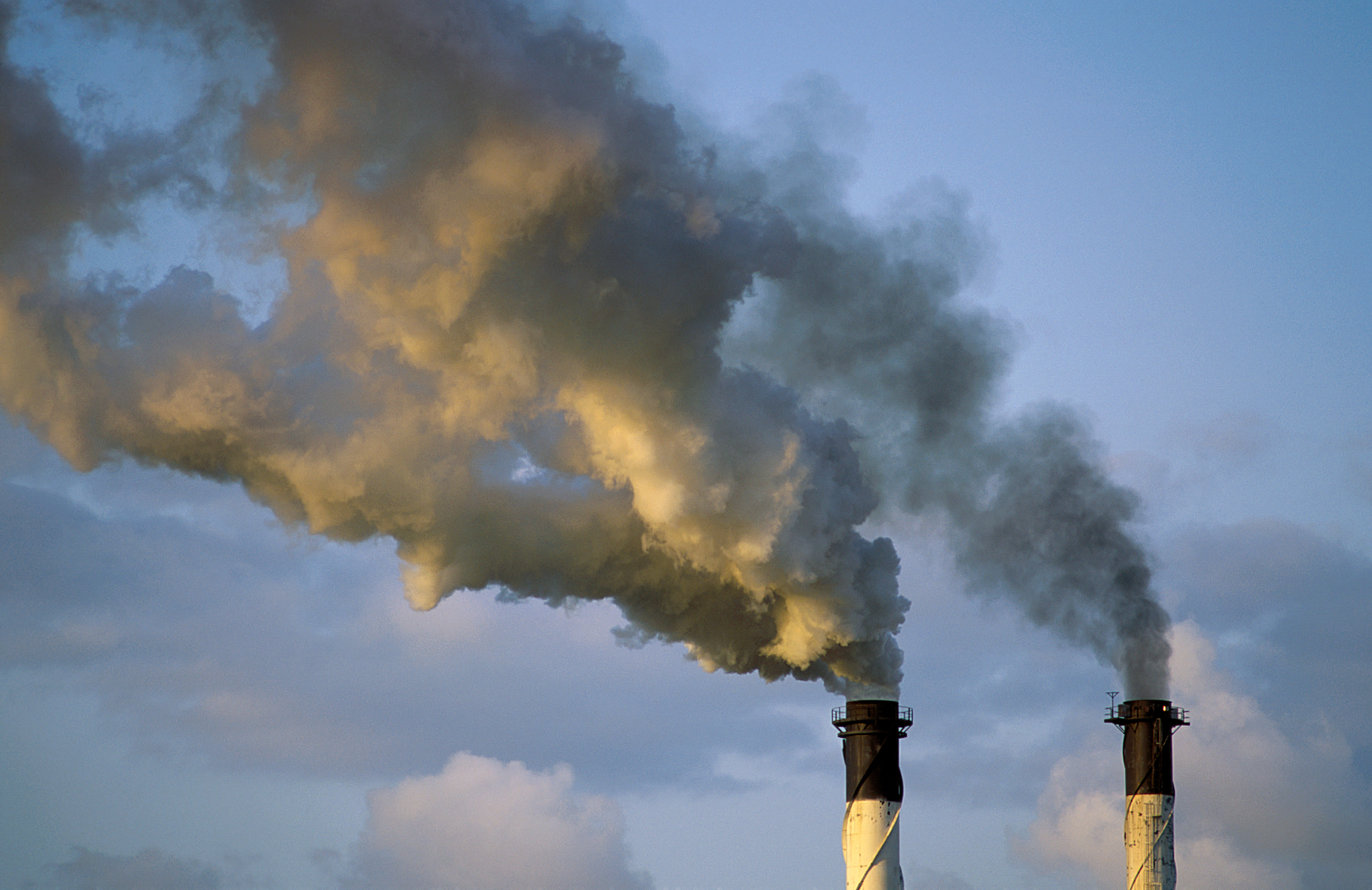 The European Union will support the CCS plants to be built across in Europe by 2020. European financial institutions say they are willing to fund the Carbon Capture & Storage (CCS) projects which offer an alternative technology and a solution capable of tackling climate changes and challenges.
The next generation of coal-fired power plants will be equipped with full “carbon capture and storage” technology. The first CCS plant will be built in the United Kingdom. This pilot project, approved by the British government, aims at capturing 10 million tonnes of CO2 over 10 years, transporting the emission to an offshore gas reservoir for long-term storage beneath the North Sea.
The goal of the project is to prove that CCS technology can be commercially viable and a competitive form of low-carbon power generation.
According to the European Commission, CCS is one of the innovative available technologies capable of cutting CO2 emissions from fossil fuel-based power generation and CO2-intensive industries.