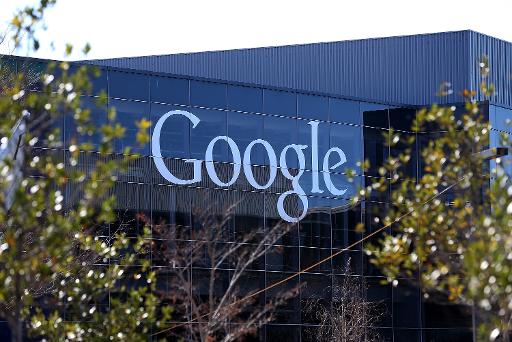 Solar-powered drones may be used to help poor and remote villages have access to the Internet. It’s really a smart solution and a revolutionary technology that will enable people living in some isolated regions be connected to the digital world.
In a bid to provide the internet service to this category of people and break up their isolation, Google Company, the Net search engine giant, has bought Titan Aerospace, a small high-tech company which makes solar-powered drones that can fly for years thanks to their huge wings and light weight.
“It’s still early days, but atmospheric satellites could help bring Internet access to millions of people, and help solve other problems, including disaster relief and environmental damage like deforestation,” says a Google spokesman.
The drones of Titan are designed to operate for five years at an altitude similar to some other flying machines and can perform the same functions of satellites, but at an affordable price.
In its sustained efforts to expand internet access and make it easier for all people of the world to plug in, Google is working on another project which uses large balloons to beam Internet signals to regions that are not connected. However, some experts say balloons can be difficult to control in high winds and bad weather conditions.