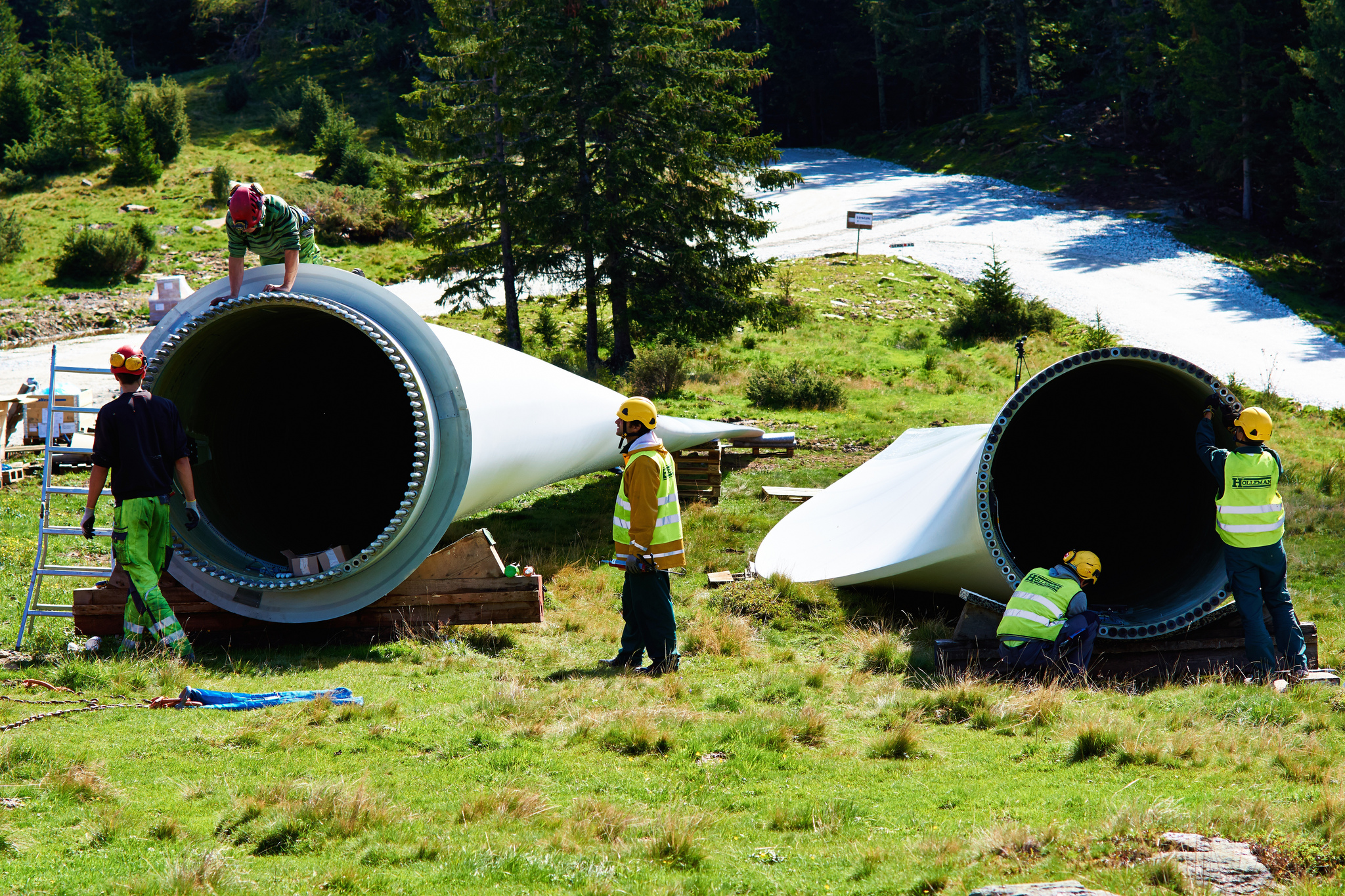 The EU finds itself in a very complicated situation. Its inability to face crises has raised doubts among many European citizens about the very meaning of the EU project. Moreover, the Union must also deal with other issues, which are not given much attention in the media. One of them is the need for changes in energy policy that suffers from a lack of innovation and thus negatively impacts its competitiveness. The focus should be put on innovation that will not only reduce the dependence of European countries on imported energy supplies but it will also render the EU’s energy policy sustainable and environmentally friendly. However, the question remains: how can this be achieved?

The initiative Union Energy Research, Innovation and Competitiveness Strategy (EURICS) offers one possibility – to create a digital platform where individual innovators and citizens would present their ideas to modernize the energy sector. The contributors themselves would select from the presented ideas those that have, according to them, the greatest chance to succeed. Thanks to this system, citizens can significantly contribute to the transformation of this sector.

The best projects will subsequently raise funds through crowdfunding – by that, funding from several sources would effectively be ensured. Firstly, the individual projects could be supported by the citizens. The same amount, which the contributor from among the citizens will donate for the implementation of a project, will also be spent from the EU budget to support this project. Projects can be supported, for example, by individual investors (ie. business angels) or cities, especially projects that could have a direct impact on the given location. The Commission should launch a pilot project next year, and if proved successful, it could be included in the multi-annual financial framework for 2021-2028.

The transformation of energy policy is a key challenge of this century. The ultimate goal should be to create a policy that is as environmentally friendly as possible and at the same time reduces dependence of EU Member States on energy imports. Key players in the transformation of energy environment should be the citizens themselves, whose innovative projects should help to create self-sufficient, sustainable and competitive energy policy.