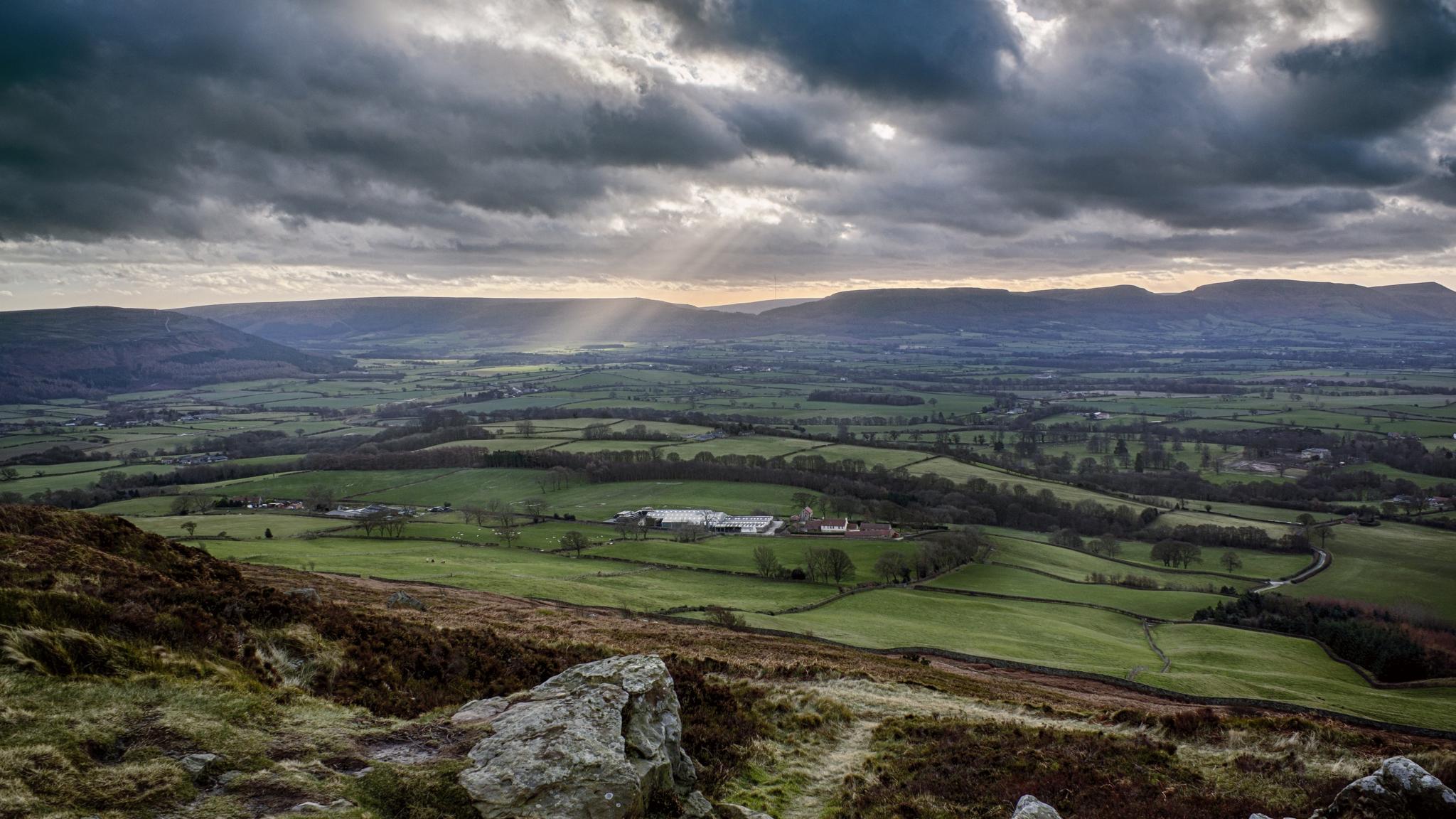 Sirius Minerals, the company behind the project to construct a potash mine on the North York Moors, has secured initial funding of  £1 billion that will allow to begin construction. Planning permission for the mine near Whitby in North Yorkshire and a tunnel to transport the mineral used in fertilizer for processing in Teesside has already been granted. The funding, which has been provided in form of new shares and convertible bonds, has been approved by shareholders.

The new tranche of funding follows up on £250 million from an Australian mining company granted to Sirius in October. Construction is estimated to cost around £2 billion with the balance to be covered by borrowing. Sirius’ CEO, Chris Fraser, commented that “This financing today fills out a lot of the front work and finances the shafts from beginning to end. The actual first actions on the ground probably won’t be until January with the highways work“.

The mine should be completed in five years’ time and will create around 1,000 jobs when in full production. The project also includes building a minehead at Dove’s Nest Farm, Sneaton, with shafts 1,500 m deep. The minerals will be transported 37 km far, to Wilton International near Redcar. Sirius Minerals is planning to start production with 10 million tons of crop nutrient annually.