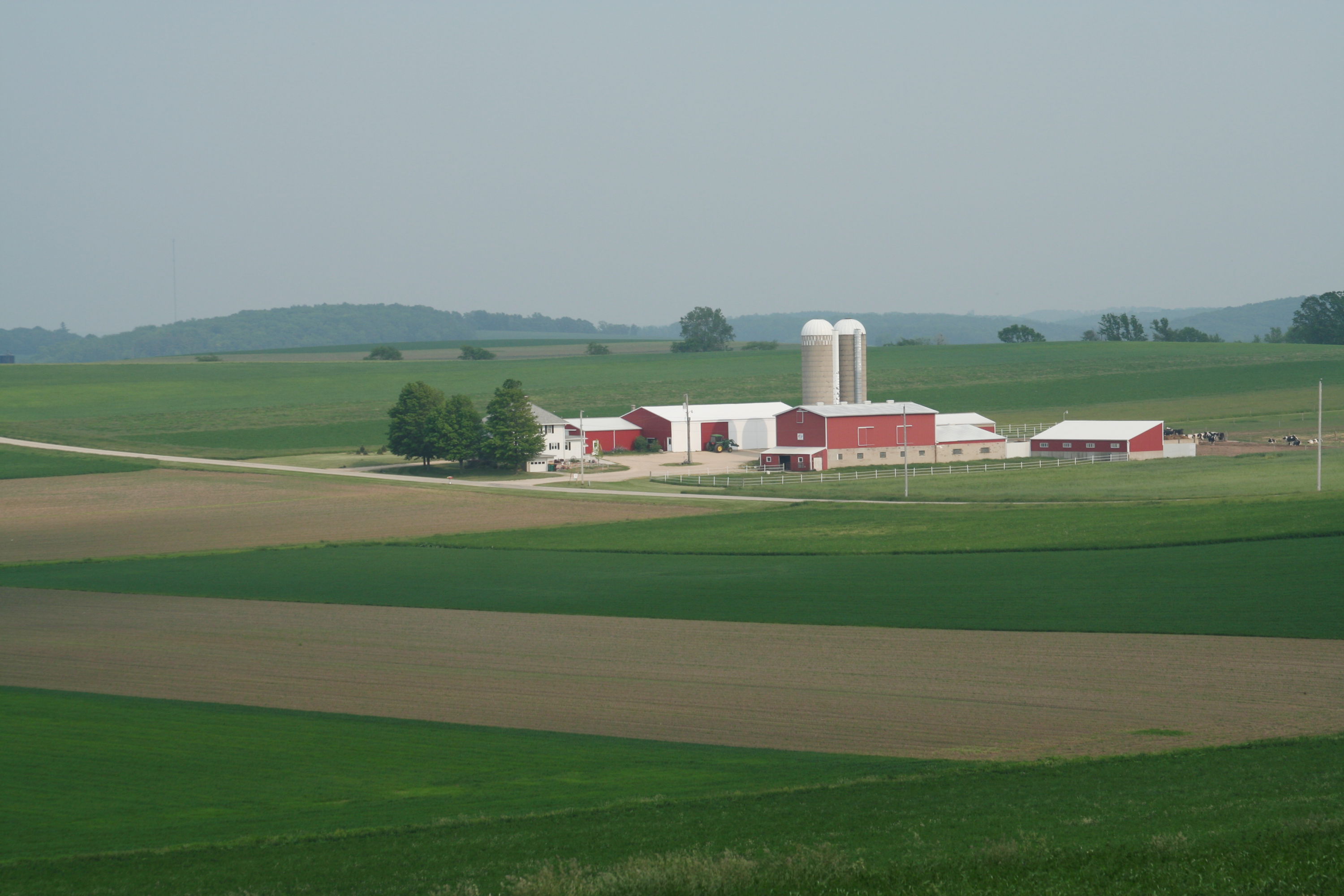 Long-term cropping practices significantly enhance the rate of mineralization of organic phosphorus (Po) regardless of whether they were fertilized, a study published by the Lausanne-based Frontiers in Earth Science. Agricultural practices affect the status of legacy phosphorus (P) in soils and consequently the P bioavailability and susceptibility of losses to water resources. Previous studies have primarily assessed P status within agroecosystems, and rarely have these results been compared to native conditions. The researchers behind this study, which was funded by the Agriculture and Agri-Food Canada A-base Research Program, evaluated the effects of long-term (45 years) consistent cropping, corn-oats-alfalfa-alfalfa rotation (CR), and continuous bluegrass sod (CB)] with and without P fertilization on changes in P fractions of different bioavailability in a Brookston clay loam, as compared to an adjacent forest native soil.
The addition of fertilizer P not only supplies an essential nutrient to plants, but it also influences P distribution in pools of various bioavailability and loss susceptibility to water. Increases in labile Pi and moderately labile Pi in fertilized soils have been observed. Total Po in the fertilized soil remained unchanged for short-term cultivation, but other researchers found the fractions of Po and residual P, predominated by Po, decreased in the P fertilized soil. The change in Po pools depends on the rate of mineralization, which is governed by complex mineralogical, chemical, and biological processes. A path analysis indicated that the role of Po pools was more important than Pi pools for soil P transformation, and labile Po acted as a transitory pool rather than as a sink or source of P in a Labarre silty clay and in a very clayey Oxisol under non-tillage. Soil P dynamics in fertilized soils can be form-interactive and temporally cumulative. There is information shortage on the long-term effect of fertilizer P addition on soil P, which impairs management practices being developed in a crop production that is profitable and at the same time in an environmental-friendly manner.
This study published by the Frontiers in Earth Science has found a significant decrease of total phosphorus and all P fractions by cropping practices in the non-fertilized soil relative to the native forest soil except for water-extractable organic phosphorus (Po). The labile Pi decrease accounted for the most proportion of total extractable Pi decrease. The moderately labile NaOH-Po was the dominant pool accounting for the loss of Po and total P in the non-fertilized soils. The addition of fertilizer P significantly increased all Pi pools under the three cropping systems, except for water-Pi with CC and CR and HCl-P with CR where no changes were observed. The NaOH-Pi largely increased after 45 years in the fertilized soils, whereas it decreased in the non-fertilized soils. This study revealed that long-term cropping practices significantly enhanced the rate of Po mineralization regardless of whether they were fertilized. Further, NaOH-Pi and -Po played important roles by acting as a sink or source of P in this soil. The return of grass residues in the CB treatment resulted in the increases in total P and total Po in the fertilized plots relative to the native soil, suggesting P accumulation in grass fields is a concern as a risk of P pollution to adjacent fresh waters.