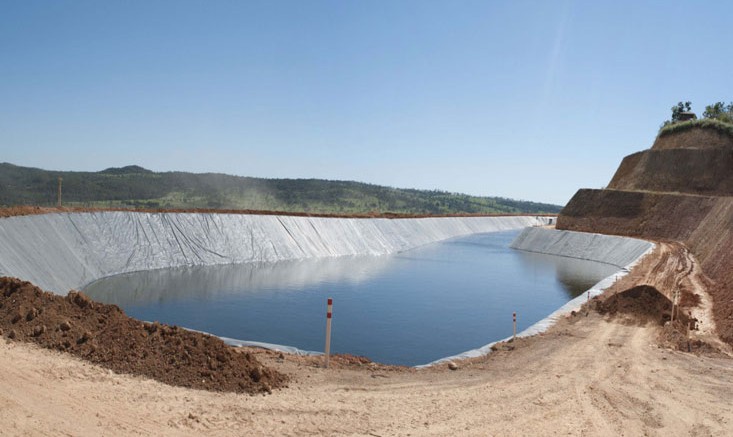 ITAFOS, a US-based vertically integrated phosphate fertilizer company, has announced that its Conda phosphate fertilizer business, located in Idaho, US, completed its scheduled plant turnaround during June 2021 and has returned to full production capacity. Conda has production capacity of approximately 550 000 tpy of monoammonium phosphate (MAP), MAP with micronutrients (MAP+), superphosphoric acid, merchant grade phosphoric acid and ammonium polyphosphate. The plant turnaround focused on inspection, testing, repair and preventative maintenance of critical equipment, including cleaning the phosphate rock reactor. The company has also completed a redomiciliation from the Cayman Islands to the US. The redomiciliation was implemented as a continuation of the company’s jurisdiction of incorporation from the Cayman Islands to the State of Delaware. In connection with the redomiciliation, the company has changed its name from Itafos to Itafos Inc.
MINBOS RESOURCES an Australian ASX-listed exploration and development company, has formally approved the purchase of two long lead items for its Cabinda phosphate plant in Angola. A AUS$1.5 million forward order deposit is to be paid to North American-based FEECO International, with work to begin immediately on fabrication and manufacture of the granulation plant. “The decision to order the major components of the granulation plant before completion of the DFS and final investment demonstrates a strong show of confidence from the Minbos Board that the DFS will confirm the project’s viability,” commented CEO Lindsay Reed. In March, Minbos secured mining licence from Angola’s Ministry of Mineral Resources, Petroleum and Gas (MIREMPET) for its Cabinda phosphate project. The licence, renewable for up to 35 years, was granted for an area of 85km2 including the designated project area comprising the Cácata high-grade phosphate deposit, proposed open-pit mine, waste and ore stockpiles, and all associated infrastructure.
PARADEEP PHOSPHATES (PPL) has been greenlighted to acquire the Zuarinagar plant of Zuari Agro Chemicals Ltd. (ZACL). The decision was recently made by the Competition Commission of India after the board of ZACL approved the sale of the plant, located in Goa, earlier this year. As a result of the acquisition, PPL shall acquire the business of developing and manufacturing urea and non-urea fertilizer products presently being carried out by ZACL at Zuarinagar. PPL, part of the Adventz Group, is engaged mainly in the manufacture and sale of non-urea fertilizers, namely, diammonium phosphate and NPK fertilizers. It also imports and sells muriate of potash. ZACL, a public listed company, is also a part of the Adventz Group. It is primarily engaged in the development and manufacturing of fertilizers in India.