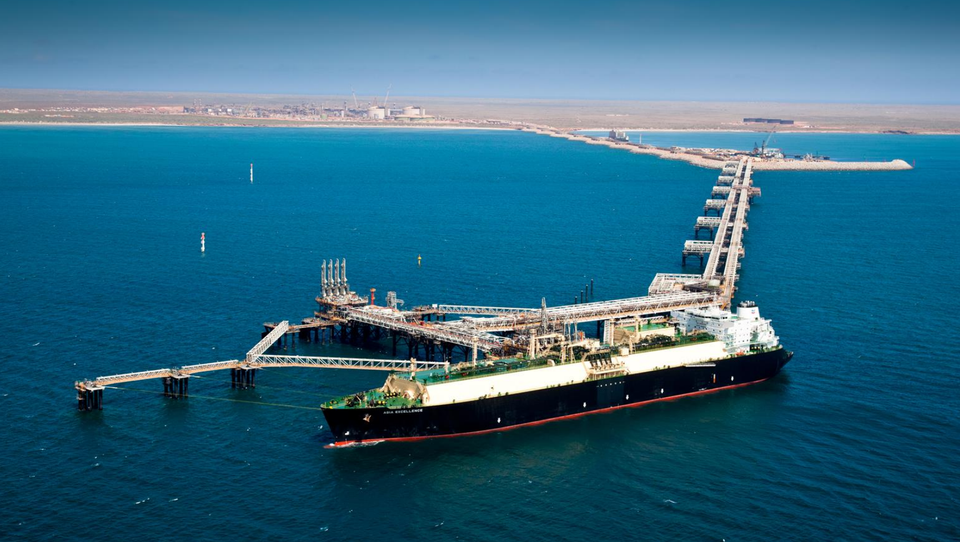 Over the past decade, an increasing number of emerging markets have joined the liquefied natural gas (LNG) import club. From 7 countries in 2010, they were 17 in 2017: from traditionally export-oriented regions (such as the Middle East and North Africa) facing rapidly growing gas and electricity demand, from emerging economies with growing energy needs (Southeast Asia), from countries facing severe energy and gas shortages and willing to replace imported oil in power generation (South Asia), and countries seeking greater energy security and diversification of gas supplies (South America).

The flexibility and cost advantages of floating storage and regasification units, lower LNG prices since 2015, and financial support provided by LNG suppliers and multilateral financial institutions, have all helped these countries to become LNG importers. With China being the most dynamic importer on the global LNG market, LNG demand in these new and emerging markets has surged since 2010, from 9 million tons (Mt) in 2010 to 41 Mt in 2017 (14% of market share), thus exceeding China’s 2017 LNG demand. This surge in new demand has also made the anticipated LNG supply glut manageable and much lower than expected.

The emergence of new buyers also brings challenges. Contracts in the new and emerging markets are typically higher risk and for lower volumes and shorter periods than contracts in more established markets. As a result, it is difficult to leverage the demand from these markets to finance new liquefaction projects. Combined with the low LNG prices registered in 2015-2017, the lack of commitments on a long-term basis has stalled investment in new greenfield LNG export projects. This requires LNG producers to adapt and focus on the most competitive projects, become the long-term buyers of new LNG production that can be resold through their portfolios, focus on smaller projects and move down the value chain.

Not all projects will materialize, and the future LNG demand of new and emerging markets is difficult to predict. Main uncertainties include: price elasticity of this demand; the ability of governments to pay subsidies, or that of consumers to pay higher prices, especially when LNG is supplied to gas fired power plants; and trends in domestic gas production. For several existing and aspiring LNG countries, coal is still a major competitor to gas in the power sector. Thus, to take advantage of the rising demand in new markets, new LNG export projects will need to be low cost, more flexible and have creative pricing structures. LNG portfolio aggregators and traders will increasingly have to co-finance and develop LNG to gas projects.

In the short term, the current wave of LNG export projects ensures that LNG supply will remain abundant, although the market can be tight in winter periods as in 2017-2018. But without new sanctioned export projects, significant demand growth over the next decade will result in a global supply shortfall in the early 2020s. LNG demand in the new and emerging markets may triple, or even quadruple by 2030. However, a supply crunch in the early 2020s, driven by a lack of new LNG export investments, would lead to higher prices and most likely, limit the increase in future demand and discourage a number of currently planned LNG import projects from being developed.