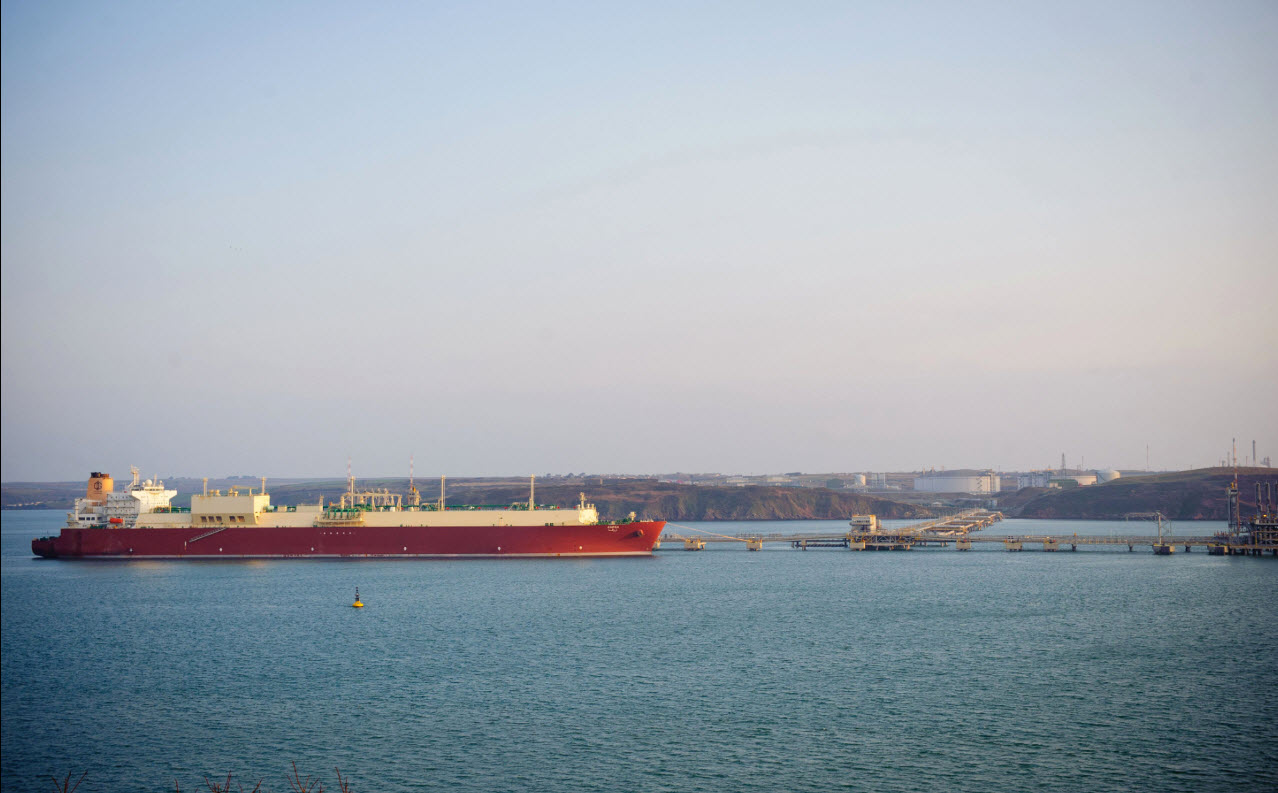 China intends to impose duties on US shipments of some types of fertilizer as part of the ongoing trade war between the two countries. The new tariff would be part of $60 billion ramp up but it would not be very likely to have any major impact on the business since most major US crops had already been hit by previously announced Chinese duties. Andrew Wong of RBC Capital Markets said it was of “no concern,” adding that “China mostly only imports potash for fertilizer use, and that comes from Canada.”

The US is a very small exporter of crop nutrients and China imports very few, if any, fertilizers from the US. The new tax will be imposed on mineral or chemical crop nutrients fertilizers containing elements of nitrogen, potassium and phosphorus and it will reach as much as 25 percent. Animal or vegetable crop nutrients manufactured by mixing or chemical treatment are also considered. Beijing is slapping the 25% percent on a number of commodities: niobium, tantalum, vanadium ores and concentrate precious metal ores, nickel and zinc ore and lithium carbonate.

In response to the news, shares of Plymouth, Minnesota-based Mosaic Co., the US largest manufacturer of phosphate, went up as much as 2.2 percent, while CF Industries Holdings Inc., a North American manufacturer and distributor of agricultural fertilizers, based in Deerfield, Illinois, a suburb of Chicago, went down 1 percent in New York. In the larger picture, US agriculture has been facing the brunt of the trade war. Last month, Beijing slapped duties on US shipments of soybeans, cotton, wheat, pork, corn and other items.