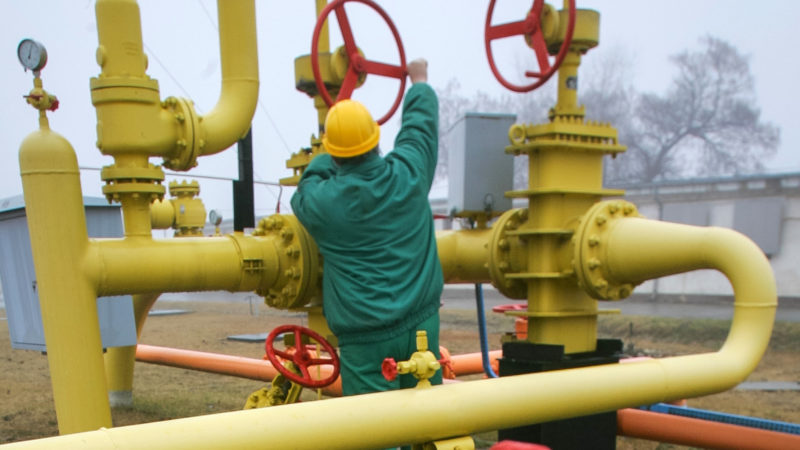 Central and Eastern Europe has for long been vulnerable to security of energy supply, especially when it comes to gas. This was the outcome of the 2014 stress tests conducted by the European Commission. The end of 2014 also saw the cancellation of the South Stream pipeline as well as geopolitical changes in Ukraine that had a profound impact on the region. These events convinced the region’s leaders to reinforce European energy markets as an important building block to scale back vulnerabilities.

This led to the creation of the Central and Southeastern Europe Energy Connectivity (CESEC) group, a high-level initiative to foster regional cooperation in diversifying gas supply in the region. To foster this initiative, the CESEC group produced an Action Plan to identify projects to diversify gas supply in the region. The initial focus was on creating interconnectors among a few infrastructure projects to supply gas when and where necessary. Soon thereafter, seven out of a total of twenty proposals were given the green light and are now being implemented.

At the same time, the group made progress on the development and implementation of rules to boost connectivity. Thus, more attention has been given to ensure market functioning (reverse flows, capacity allocation and introducing cross-border tariffs). The CESEC then agreed on the expansion of the initiative’s scope beyond natural gas and proposed the establishment of two new working groups – one on the “cost-effective development of renewable energy and energy efficiency in the region” and another on “an efficient, well-connected electricity market”.

These developments in the context of CESEC stand in stark contrast to the actions of many CESEC governments on the grassroots level especially in early 2017 when the region was going through a heavy snowfall and unusually cold weather. The authorities responded by implementing administrative measures based solely on national standpoint thereby foregoing potential benefits of regional integration. This policy insight aims to emphasize the unfolding event during the period of very low temperatures in Central and Eastern Europe in order to take some lessons from the crisis.

The cold weather, however, revealed that the interconnectors alone would not be sufficient to guarantee security of supply. In the absence of effective regulation to operate them especially during crises, there won’t be improvement to energy security in the region. Moreover, it is also necessary to move away from politicized and state-driven national policies that inhibit the needed formation of trust between countries to enable them to form cross-border security relations.

There is no panacea to the region’s energy security challenges. Deeper market integration might take some time but overall it might also prove to be the best solution out there. Energy security is getting more complex every day and CESES is an important platform to have conversations around debating and advancing market integration for better energy security. The EU Commission created the environment by kick-starting a few major initiatives to support energy efficiency and renewables as well as new regulation to the electricity crisis. It is now up to member states to draw on the Commission’s efforts and build strong and resilient energy frameworks around the bloc.