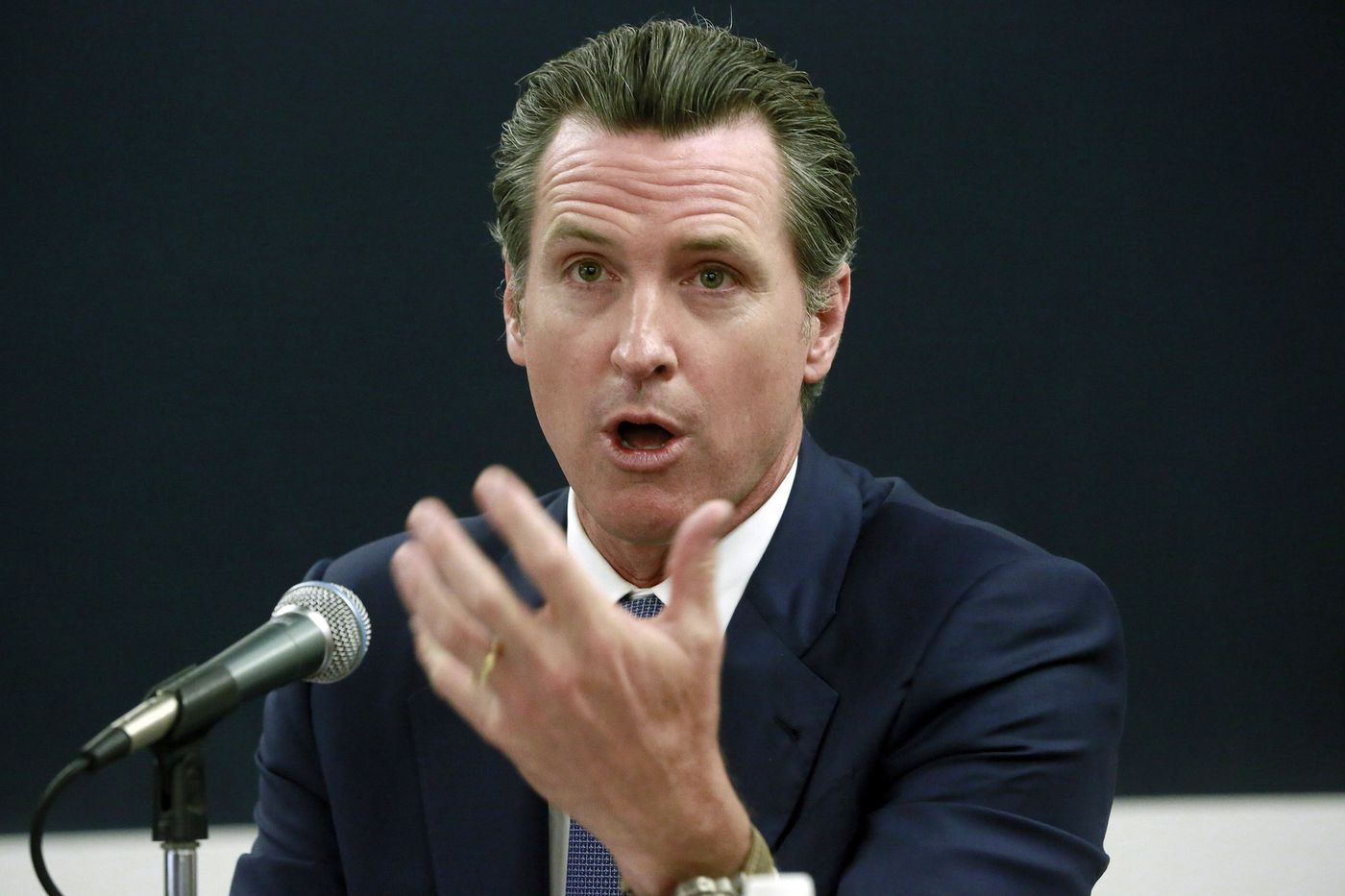 California is not going to allow transportation through its state of petroleum from new leases off the Pacific Coast. This decision is thought to attack the Trump administration’s effort to expand drilling in US territorial waters around the country. California’s plan to deny permits for transporting oil from new offshore oil rigs off the Pacific Coast is the most forceful way yet to hobble the biggest proposed change to US federal oil and gas leasing. Other coastal states – Florida, North and South Carolina, Delaware and Washington – have also said that drilling could have a negative environmental impact on beaches, harm the fauna and hurt tourism.

“I am resolved that not a single drop from Trump’s new oil plan ever makes landfall in California,” Lt. Governor Gavin Newsom, chair of the State Lands Commission and a Democratic candidate for governor, emailed. The commission urged the US Interior Department’s Bureau of Ocean Energy Management (BOEM) to withdraw the draft proposal, saying that there was no public discourse on the issue. ”It is certain that the state would not approve new pipelines or allow use of existing pipelines to transport oil from new leases onshore,” the commission responded.

California has been in opposition to the Trump administration on numerous issues including climate change, automobile efficiency standards and immigration. The White House announced last month to open almost all US offshore waters to oil and gas drilling, triggering off protests from coastal states, the tourism industry and environmental groups. Governors from almost every US coastal state except Alaska and Maine have opposed the plan, and even Alaska’s governor requested sensitive areas be removed. On top of its controversy, the proposal comes amid low US oil industry demand for new offshore leases as drillers focus on less expensive and highly-effective wells onshore that have brought about the US oil revolution.