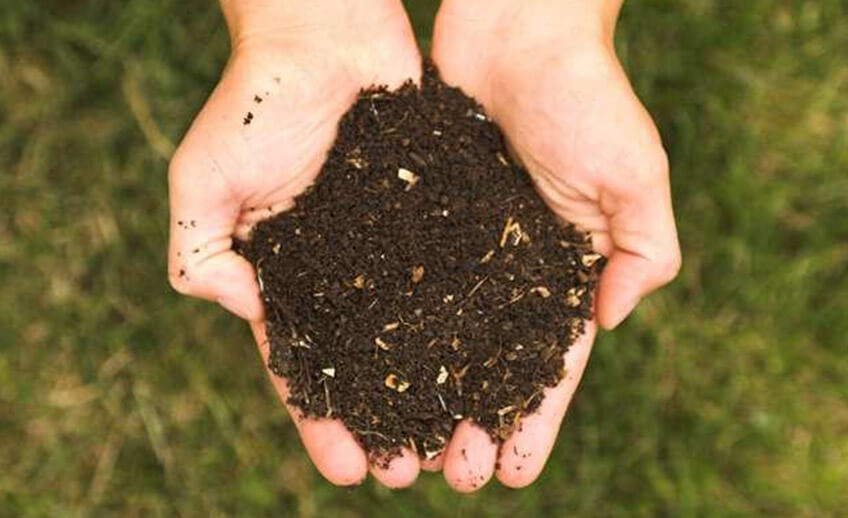 „Soil analysis may not be a perfect tool, but it is the most effective and practical means of assessing soil fertility in respect of pH and plant-available P, K and Mg. Analytical data should be used in conjunction with other knowledge such as soil type, structure and crop offtake as the basis for deciding on fertilizer and manure use,“ argues a recent study published by the UK-based Potash Development Association. The premise for ensuring crops and grass have access to sufficient quantities of phosphorus and potassium to meet their uptake requirements over the course of a season is to assess the soil reserves. This is carried out in practice by taking a soil sample, either to 15cm depth in arable soils, or 7.5cm depth in permanent grassland. This is the well-established method of sampling for soils under different management. The greater depth measured in arable or temporary grassland reflects the cultivation depth considered most likely for such scenarios, whereas the shallower measurement depth in permanent pastures reflects the undisturbed nature of the soils.
This does not suggest that soils do not contain any phosphate or potash at greater depths, however, these are the depths most likely to be influenced by management practices via fertilizer or manure applications and the ones that correlate to the well-established index and recommendation systems used across the UK. Response experiments with different crop groups have provided the relationship between crop yield and soil nutrient concentration. Normally, yields increase with increasing nutrient concentration to a maximum, beyond which there is no further benefit from additional nutrient. Below this value, which will vary with crop species, there is a yield penalty. There are two aspects here to consider in more detail: nutrient stratification and soil sampling.
Nutrient stratification refers to the accumulation of nutrients in differing concentrations down the soil profile. This can occur through applications of fertilizer and manure to the soil surface, or simply through crop growth, as plant roots scavenge deep into the soil profile for nutrients. With the adoption of no-till methods, nutrient stratification has the potential to become even more pronounced than in min-till soils. With no cultivation to mix nutrient rich soil down into the profile, the movement of applied phosphate and potash is reliant on soil water and biological activity. The latter can occur through plant root death and earthworm transport, which may be more significant in no-tilled soils as the lack of cultivation tends to increase worm populations and preserve deep earthworm channels from one year to the next. Although stratification can occur in many situations, it is greatest in no-till soils, but is this a problem and how should it be accounted for when sampling? Not necessarily because results of several research studies have shown that despite higher levels of potassium stratification in no-till systems, this has not impacted potassium uptake, in some cases actually improving it.
As to soil sampling, the problem comes when trying to put together nutrient management plans due to the interpretation of soil analysis results. Soil analysis data are only as good as the sample taken and it is therefore imperative to obtain as representative a sample as possible or the results will not reflect the nutrient status accurately. As the standard sample depth does not reflect a representative concentration down the soil profile due to nutrient stratification, in some situations a greater sample depth, potentially to 20+cm, may be more advisable, to build a better picture of the nutrient concentration in the full volume of soil and to be able to compare more closely with previous sample results. Soil sampling always has been the starting point for nutrient recommendations. Despite changes in cultivation practices over the years, since the index system was first developed, and the interest in cover cropping and greater focus on soil health, there is no getting away from the basics. When material is removed from a field, nutrients are removed, which will need to be replaced through manures or fertilizer. It is often commented that there are vast reserves of phosphate and potassium in soils, and although this statement is correct, it is the quantities in an available form that are of critical importance.