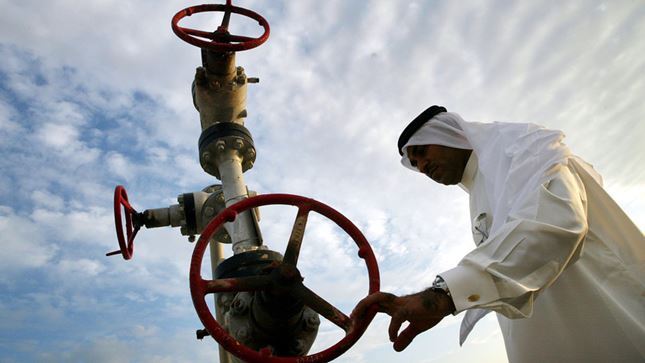 The global energy economy is undergoing a rapid transition from ‘hydrocarbon molecules to electrons’ – in other words, from fossil fuels to renewables and low-carbon electricity. Leading energy industry players and analysts – the energy-forecasting ‘establishment’ – are seriously underestimating the speed and depth of this transition. This in part reflects the vested interests that dominate that establishment. By contrast, the financial sector – which has little or no vested interest in fossil fuels – understands what is going on and is taking the transition on board.
The geopolitics of oil have played a central role in international relations. Some would argue that geopolitical rivalry over access to oil has been the source of much of the conflict in the 20th century. The rise of renewables in the current energy transition could well change this status quo. The history of past energy transitions – including the US’s shift from wood to coal in the late 19th and early 20th centuries, and the French adoption of nuclear power on a wide scale in the 1980s – provides useful context for analysis of this trend. Such transitions have been triggered by factors ranging from market upheaval to technological change, with the technological element typically reinforcing the transition.
A similar dynamic, involving triggers and reinforcing factors, is in evidence today. The current transition in the global energy system has been triggered, in the first instance, by concerns over climate change and recognition of the imperative of shifting to a lower-carbon economy. In some places, growing concerns over urban air quality have overtaken climate change as a driver of government policy in support of the transition. The reinforcing factors include the falling costs of renewables and the rapid market penetration of electric vehicles (EVs). To these factors can be added ongoing uncertainty over the possibility of another oil price shock; and rises in oil product prices that are independent of movements in crude oil prices – a phenomenon sometimes known as ‘OECD disease’.
If the transition to renewables and low-carbon electricity happens faster than the energy establishment anticipates, the implications for exporters of oil and for the geopolitics of oil will be very serious. For example, the failure of many oil-exporting countries to reduce their dependence on hydrocarbon revenues and diversify their economies will leave them extremely vulnerable to reduced oil and gas demand in their main markets. The countries of the Middle East and North Africa (MENA) region will be particularly exposed, with the possible consequences including an increase in the incidence of state failure in a region already suffering the fallout from having signally failed to address the causes of the Arab uprisings since 2011. Increased political and economic turbulence in the MENA region would also have the potential to create serious migration problems for Europe.
The geopolitics of oil over the past 120 years have played a central role in international relations. Indeed some would argue that geopolitical rivalry over access to, and control of, oil supplies has been the source of much of the conflict witnessed in the 20th century. The rise of renewables implicit in the current energy transition could well change this status quo. Renewables are widely used and widely produced. Currently, their availability is constrained neither by the agendas of dominant fuel suppliers nor by the threat of physical disruption to the strategic transit routes along which traded resources are typically shipped. There are certainly supply constraints associated with some minerals required for renewable energy technologies, but these hardly compare with the conflicts around oil supply, and most such constraints, in any case, are easily managed. Thus, as this energy transition proceeds, oil geopolitics will begin to fade away as an issue of concern.
‚The Geopolitical Implications of Future Oil Demand‘ – Briefing Paper by Paul Stevens – Chatham House / The Royal Institute of International Affairs.
The Briefing Paper can be downloaded here