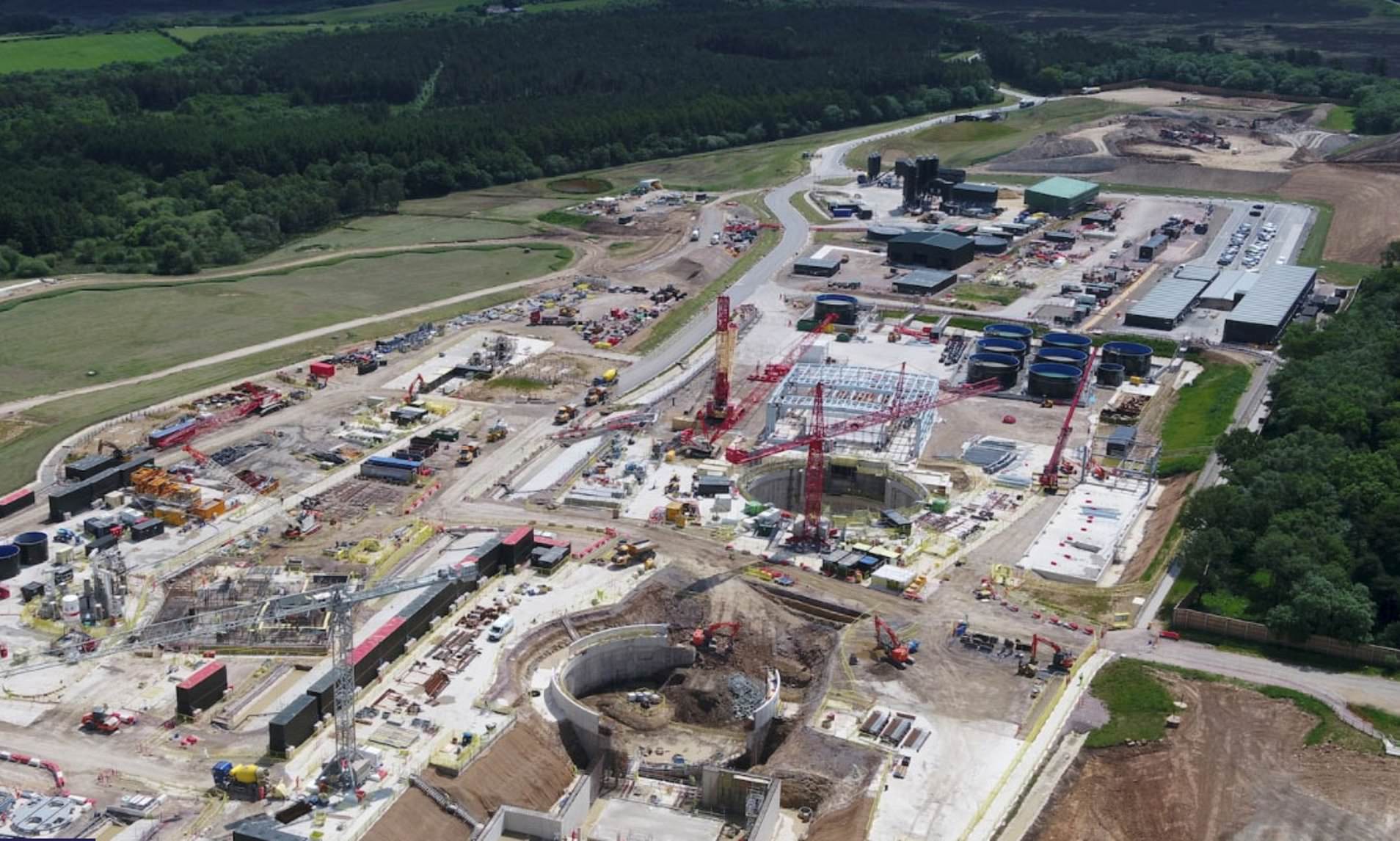 Sirius Minerals’ shares tumbled by more than 50 percent as the company announced in August that it scrapped a plan to raise about 450 million euros through a bond sale, citing adverse market conditions. While this forced Sirius Minerals to delay a project to mine for fertilizer under a national park in northern England, it also said it would try to sell the bond once the market for high-risk bonds has stabilized. “This is the most prudent decision to give the company the time necessary to restructure its plans to move the project forward,” Sirius’ Chief Executive Officer Chris Fraser said and added that it was also considering a joint venture with “a major strategic partner”.

The company also said that the government had declined to provide support for financing of the mining project and it would now conduct a six-month review of its plan. Being the UK’s biggest mining project, there were high hopes of creating jobs in a part of the country that has felt left behind with the decline of heavy industry. Many local people are retail investors in the project, which involves tunneling miles under the North York Moors and aims to exploit what is considered to be the world’s largest deposit of polyhalite, a multinutrient fertilizer. The substance is supposed to be superior to traditional potash, but there have been concerns among bond and equity investors that the polyhalite market is not well established.

Although its current cash reserves of $223.4 million provide liquidity for it to explore all strategic options, Sirius still needs to issue a bond of at least $500 million to provide it with full access to a $2.5 billion revolving credit facility from JP Morgan Chase. Sirius’ discussions with the British government were put on hold in early 2019, but resumed again in August, when the company asked for a commitment to provide up to $1 billion in government bonds, though the government decided not to provide the support.