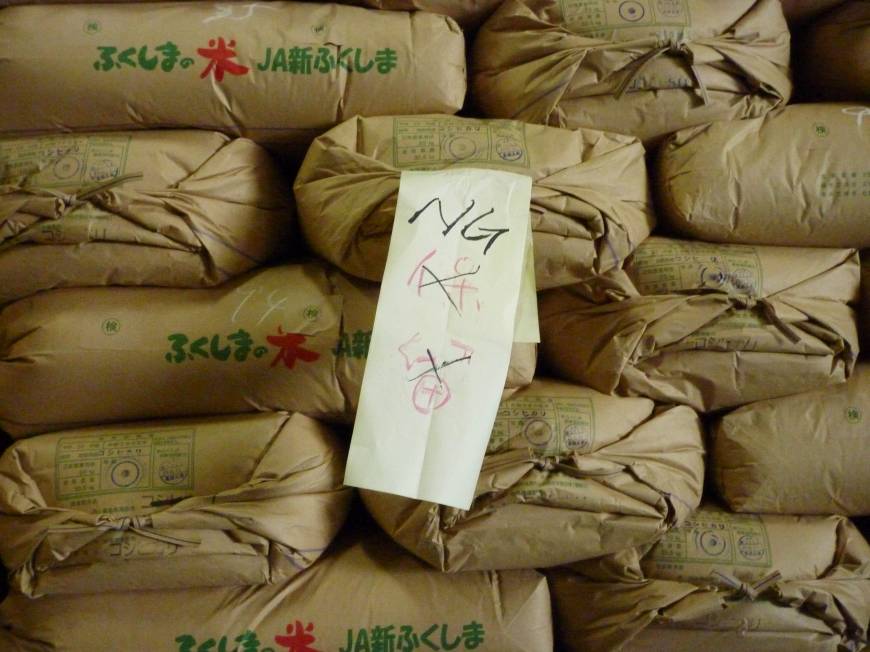 For the first time since the nuclear disaster at the Fukushima I Nuclear Power Plant in Japan, which occurred on 11 March 2011, resulting in a meltdown of three of the plant’s six nuclear reactors, all rice produced in the agriculture-reliant prefecture last year passed the prescribed radiation tests. In 2014, the Fukushima Prefectural Government scrutinized every bag of rice produced in the area — more than 10 million bags — according to the Food Sanitation Law, which forbids the sale of rice radiating more than 100 becquerels of cesium per kilogram. The required checks found that all bags reviewed between January and December last year had lower radiation levels than the benchmark, in contrast with those tested in 2012 and 2013.

Japanese officials strongly hope that the strict tests will increase confidence of consumers to buy Fukushima rice, which was completely destroyed by the nuclear catastrophe. According to experts, low levels of radiation in last year’s rice were achieved thanks to the use of fertilizers based on potassium chloride, which stops the grain from absorbing the isotope. The radiation tests were launched in 2012 and they screen the bags on a conveyer belt. Those bags that are tracked down by the preliminary screening are later tested with precision. If radiation of more than 100-becquerel cesium is detected, bags are discarded. In 2012, 71 bags out of a total of 10.35 million bags were screened out and in 2013, 28 bags of the 11 million bags failed the test. In 2014, 29 bags were screened out during the initial tests but the more precise instrument tests found them to be below the benchmark.

Thanks to these positive results, both rice farmers and prefectural government have heavily promoted the use of fertilizers based on potassium chloride. The prefecture covers all costs for fertilizers and last year allotted ¥1.61 billion in subsidies to farmers to purchase enough potassium chloride-based fertilizer to take care of 68,000 hectares of paddies.