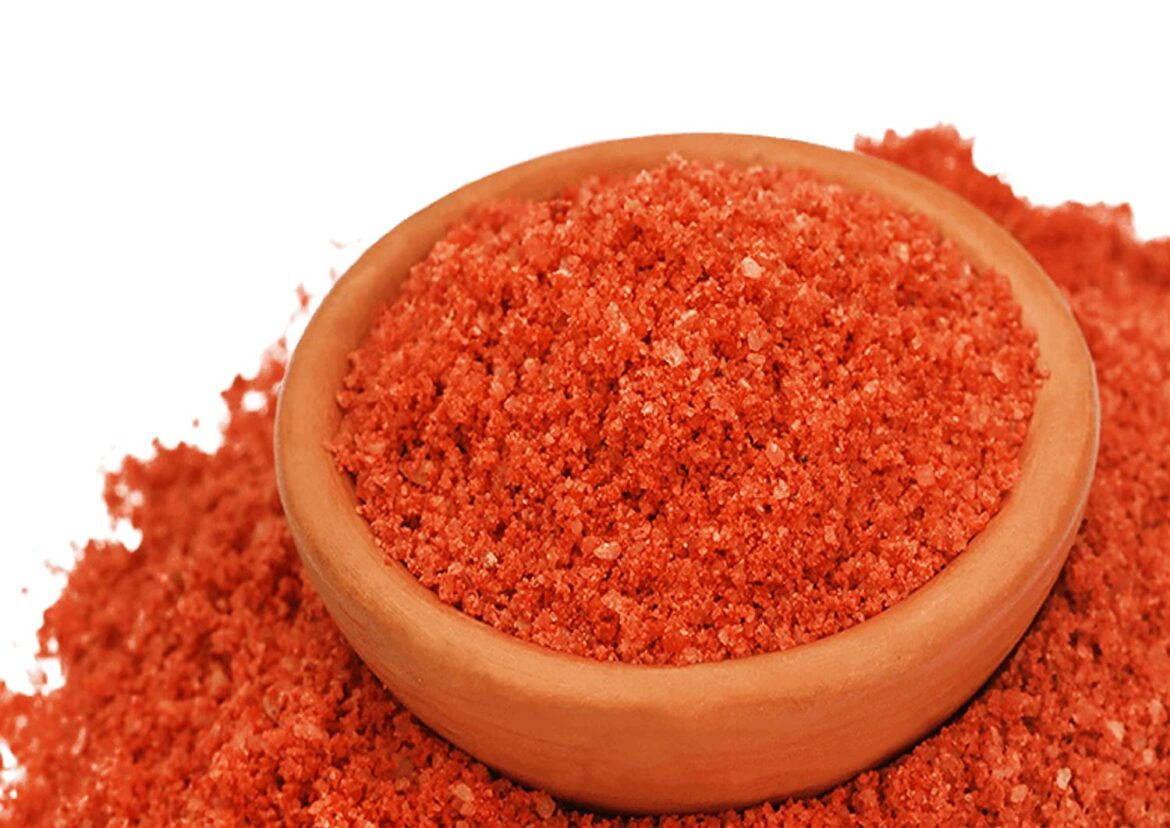 AGRIMIN Ltd., the Western Australian based minerals company, has signed a binding offtake agreement with Sinochem Fertilizer Macao Ltd. for the supply of 150 000 tpy of sulfate of potash (SOP) produced from the Mackay potash project for sale and distribution in China. The duration of the contract is 10 years from the commencement of commercial production. Sinochem Fertilizer Macao is a wholly owned subsidiary of Sinofert Holdings Ltd., which is listed on the Hong Kong Stock Exchange and whose controlling shareholder is China National Chemical Corp. Ltd., a Chinese state-owned enterprise. Sinofert is one of China’s largest crop nutrition companies. China is the world’s largest SOP market and currently accounts for more than half of all global SOP demand. “Sinochem Fertilizer Macao is a Tier 1 offtake partner and we welcome this long-term relationship with China’s main importer of potash to create an important supply channel for Agrimin’s SOP into the world’s largest SOP market,“ Mark Savich, CEO of Agrimin said.
KOCH FERTILIZER, LLC, one of the world’s largest producers and marketers of fertilizers, is building a 2 million gallon ammonium thiosulfate (ATS) terminal at its Fort Dodge facility in Iowa, US, to support growing demand. The ATS storage tank will feature insulation and an internal coating to enable winter storage and tank reliability. It also will tie into the existing automated urea ammonium nitrate (UAN) loadout infrastructure, providing the ability to mix ATS with UAN or water in a single truck for customised fertilizer blends — without impacting current UAN loadout ability. With the additional storage and loading capacity, the US-based company will be able to supply more customers throughout the Corn Belt with ATS produced by Koch affiliate, Flint Hills Resources. KF markets 100% of the ATS Flint Hills Resources produces at its Pine Bend refinery, approximately 100 000 short tpy. The terminal will be commissioned and operational in December 2021. This project builds on the US$140 million Fort Dodge expansion announced in November 2020.
KOCH FERTILIZER, LLC, has recently announced a US$140 million revamp at its Fort Dodge facility to further improve reliability, environmental and safety performance, which will increase ammonia production capacity by 85 000 tpy. The US-headquartered manufacturer and distributor of approximately 10 million tpy of fertilizer products has chosen MHI Compressor International Corp. (MCO-I) to supply four compressors and two steam turbines during the revamp. In order to help meet these increased production goals, MCO-I will work in collaboration with Koch Fertilizer and its nominated EPC firm to supply turbomachinery including one SynGas compressor train and one process air compressor (PAC) train. Each train will be installed as ‘footprint replacements’ for the non-MCO-I SynGas and PAC trains onsite, to minimise impact to the existing facility’s infrastructure.