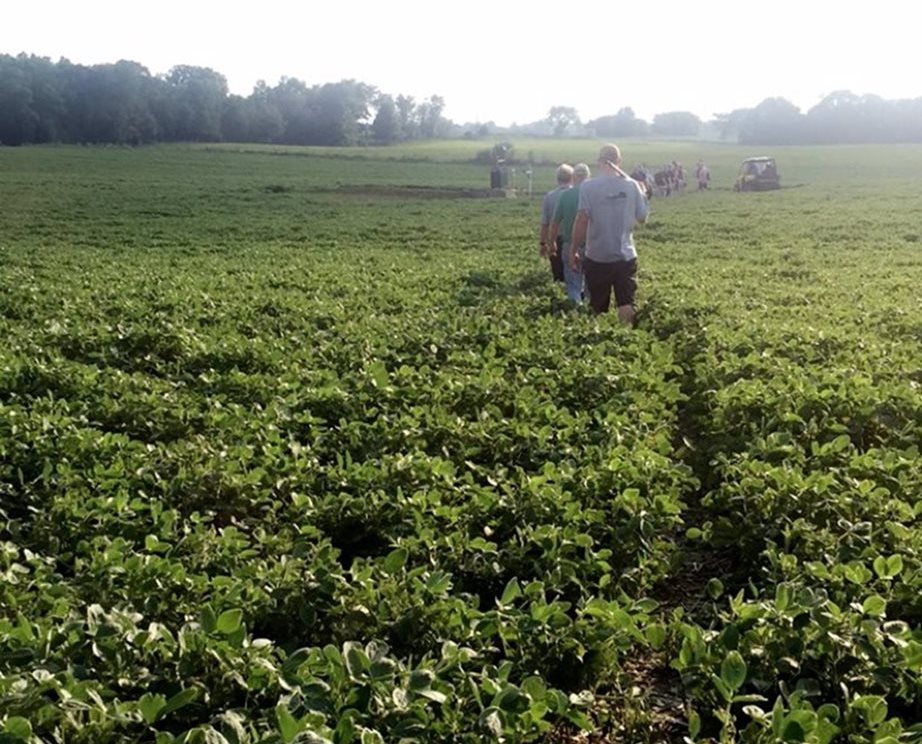 Wisconsin farmers are going to pay less for crop nutrients and pesticides under the new stage budget that was signed last week. The package includes changes in the state’s pesticide regulatory programs such as the cancellation of the fee of 0.8 percent of pesticide sales charged by many agribusinesses. Moreover, the 97-cent-per-ton fee on fertilizer sales will drop to 62 cents next summer, the Wisconsin Department of Agriculture, Trade and Consumer Protection (DATCP) informed.

“This may be listed on invoices as a pesticide surcharge fee or pesticide fee or other similar language, and totals 0.8 percent of the total price of pesticide products,” said Lori Bowman of the DATCP and added that “if farmers see this charge on their invoices after Oct. 1, we ask them to let us know so we can take action.” The reductions are part of the effort to balance revenues and expenditures within the bureau.

The surcharges were introduced in the early 1990s for pesticide products distributed in Wisconsin, license fees for pesticide and fertilizer businesses, and fertilizer sales. The purpose of the surcharges was to fund the Agricultural Chemical Cleanup Program (ACCP), which partially reimburses cleanup of fertilizer and pesticide spills and contamination. Since many of the older sites that were contaminated have been cleaned, the fund has accumulated as a result and there is no longer a need to fund it at the same level. The major beneficiaries will be local agribusinesses that will benefit thanks to a fee holiday on the surcharges, which will remain in place until the fund balance falls below $1.5 million.