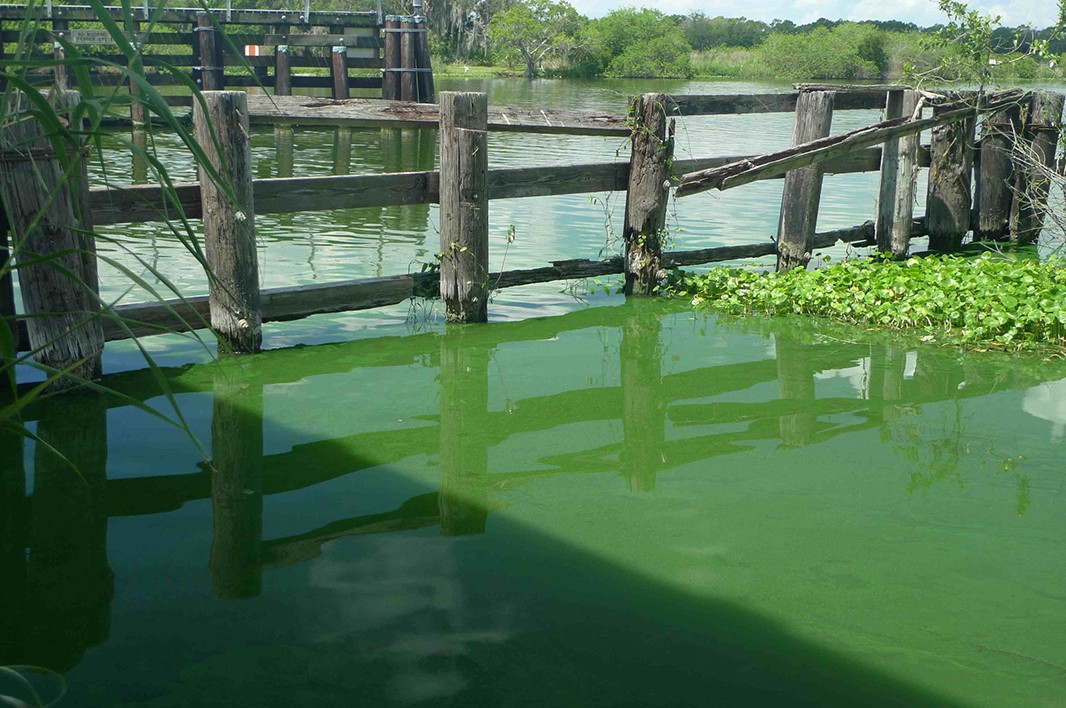 Florida-based environmentalists are urging people to look out for potentially toxic nitrogen fertilizer leaking into storm water. The move comes following recent issues with nitrogen in water, which has been connected to red tide, the loss of sea grass and toxic algae that blooms on the east coast of the state. According to Leesa Souto, CEO of the Marine Resources Council in Palm Bay, nitrogen-based crop nutrients in storm water cause water quality issues.