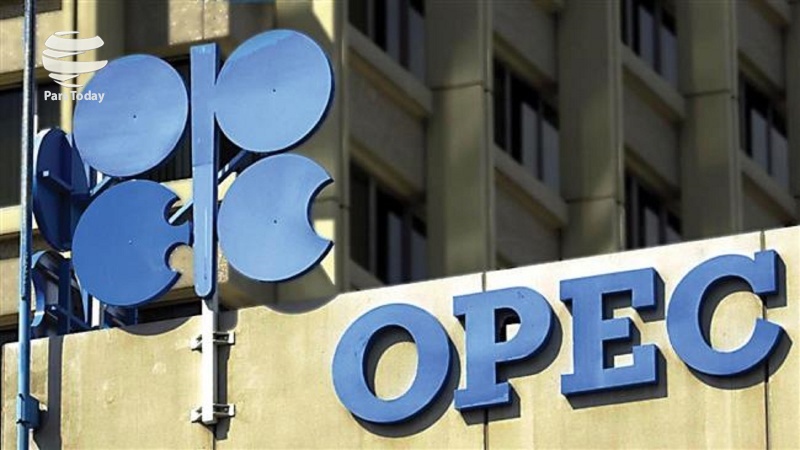 OPEC’s efforts to tame global oversupply of oil and gas have so far had a little effect as demonstrated by the fact that Asia is still awash with fuel. The cartel and other energy-exporting countries, most notably Russia, have pledged to cut output to rein in the global glut and thus prop up prices. After three months since the introduction of cuts, oil exports to Asia, the world’s biggest and fastest growing energy market, have reached record highs.

The Asian surplus will put a lot of pressure on global prices and the budgets of major oil producing countries. Moreover, the glut might also help trigger growth in demand needed to soak up the access. According to Thomson Reuters Oil Research and Forecasts data, approximately 714 million barrels of oil are being shipped to Asia this month, which is 3 percent more than in December 2016 when the production freeze was announced. More than 30 supertankers are sitting off the coats of Singapore and southern Malaysia with oil even though the prices are not very attractive to buy oil now.

According to Leonardo Maugeri of the Harvard Kennedy School’s Belfer Center for Science and International Affairs, “cuts are not enough to re-absorb the world’s excess supply. So, unless oil demand growth rebounds to record levels in 2017, oil prices could head for another substantial fall”. Asia is being flooded with oil from the Americas and Europe and the supplies from Russia and the Middle East are still high despite the OPEC cut. The ongoing oversupply is a predicament for OPEC as its member states need more expensive oil to prop up their government budgets but cutting back output to support prices also means losing market share in favor of non-OPEC suppliers.