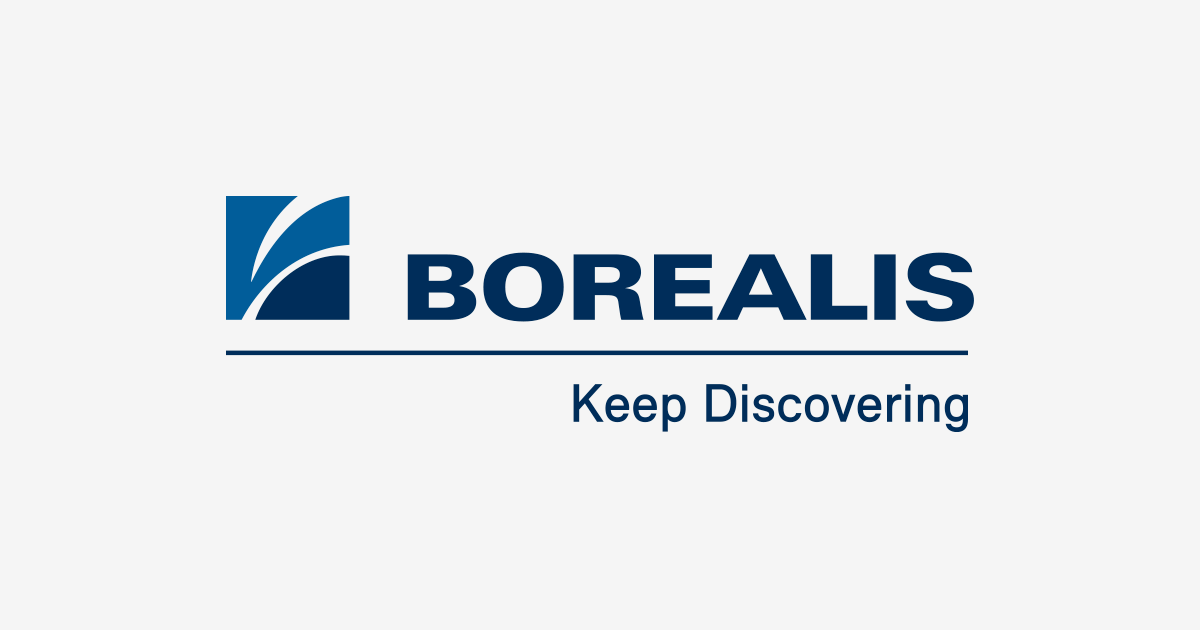 Borealis AG, a Vienna-based (64% owned by Abu Dhabi sovereign-wealth fund Mubadala Investment Co. and 36% held by Austria-based energy company OMV AG) global chemicals producer, is seeking to find a partner or sell its fertilizer business in a deal that could value the business around $1 billion, according to people familiar with the matter. The possible move by Borealis comes as fertilizer prices remain well below their highs of 2011 despite a rally in recent years. The price of some nitrogen fertilizer products, for example, is now 60% lower than during their highs in 2011, according to pricing data collected by Scotiabank.
“What we can confirm is that we are [in] an exploration phase to find a strong partner to grow our fertilizer, technical nitrogen and melamine business,” the company’s spokeswoman said, but declined to comment on whether the fertilizer business could be sold. Borealis specializes in nitrogen fertilizers, which typically use coal or gas or as a base to produce mixtures that can be spread on soils. Nitrogen is also used in cooling systems and as a hardening agent for metal surfaces, among other uses. Melamine is a chemical compound used to produce the likes of laminates, glues, dinnerware, and flame-retardants.
The global fertilizer industry has long maintained that rising populations and higher meat consumption in emerging markets, among other factors, is set to drive fertilizer prices higher by boosting demand for nutrients to help farmers increase crop yields. But ambitious price forecasts fell short, due to factors ranging from disappointing emerging market demand to oversupply. According to the Borealis’ annual report, the company, which operates in more than 120 countries and has almost 7,000 employees, was a victim of that challenging market, posting an almost 18% drop in earnings last year to €906 million ($989.5 million) from €1.1 billion in 2017 as its fertilizer sales volumes fell 4%.