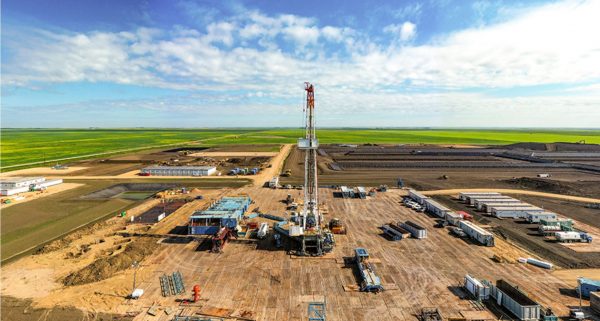 Western Potash Corp. has concluded a binding offtake agreement with Archer Daniels Midland Co. (ADM) for 100 percent of the potash production (146 000 tpy) from the Milestone Phase I plant in Saskatchewan, Canada. The key terms of the offtake agreement include binding commitment to take all of the produced potash from the Phase I project, free-on-board (FOB) mine site and transported from the site by truck to the nearby Port Lajord Terminal and a structure to incentivize the best final sale price for both parties.
Western Potash Corp. has also provided several important updates of the Milestone Phase 1 Project. Concerning the drilling program, its team has successfully completed drilling of three vertical production wells, which intersected high-grade potash in all wells. The project has also drilled and connected first injection wells, having achieved on target intersection of the potash bed. This is the first intentionally connected potash well drilled in Saskatchewan, and is a major achievement in the development of the horizontal selective solution mining technique.
Construction continues to advance in line with the project schedule. Extensive progress has been achieved including construction of building foundations, arrival of equipment and materials, and planning for building construction before the end of the year. The project goal remains to complete Phase I construction in mid 2020 with potash production to commence later next year. Concerning operation of the Western Potash water well, it commenced on 30 August and began filling the crystallization pond. This water well utilizes brackish ground water from approximately 850 m below the surface. The pond will be gradually filled over the next three months. The cold mining to saturate the crystallization pond with salt will commence by October 2019, followed by hot mining of potash in early 2020.
“We are very pleased with the progress achieved on the Milestone Project to-date,
stressed Fritz Venter, President and CEO of Western Potash Corp., and added that “the offtake agreement for the purchase of our Phase I Project potash with a reputable partner such as ADM gives us great confidence in the final sale of our potash. The recent successful construction, drilling and start of operations to fill the crystal pond proves the project is on track to start production by late 2020. We look forward to the continued safe, on-budget and schedule completion of the project.”