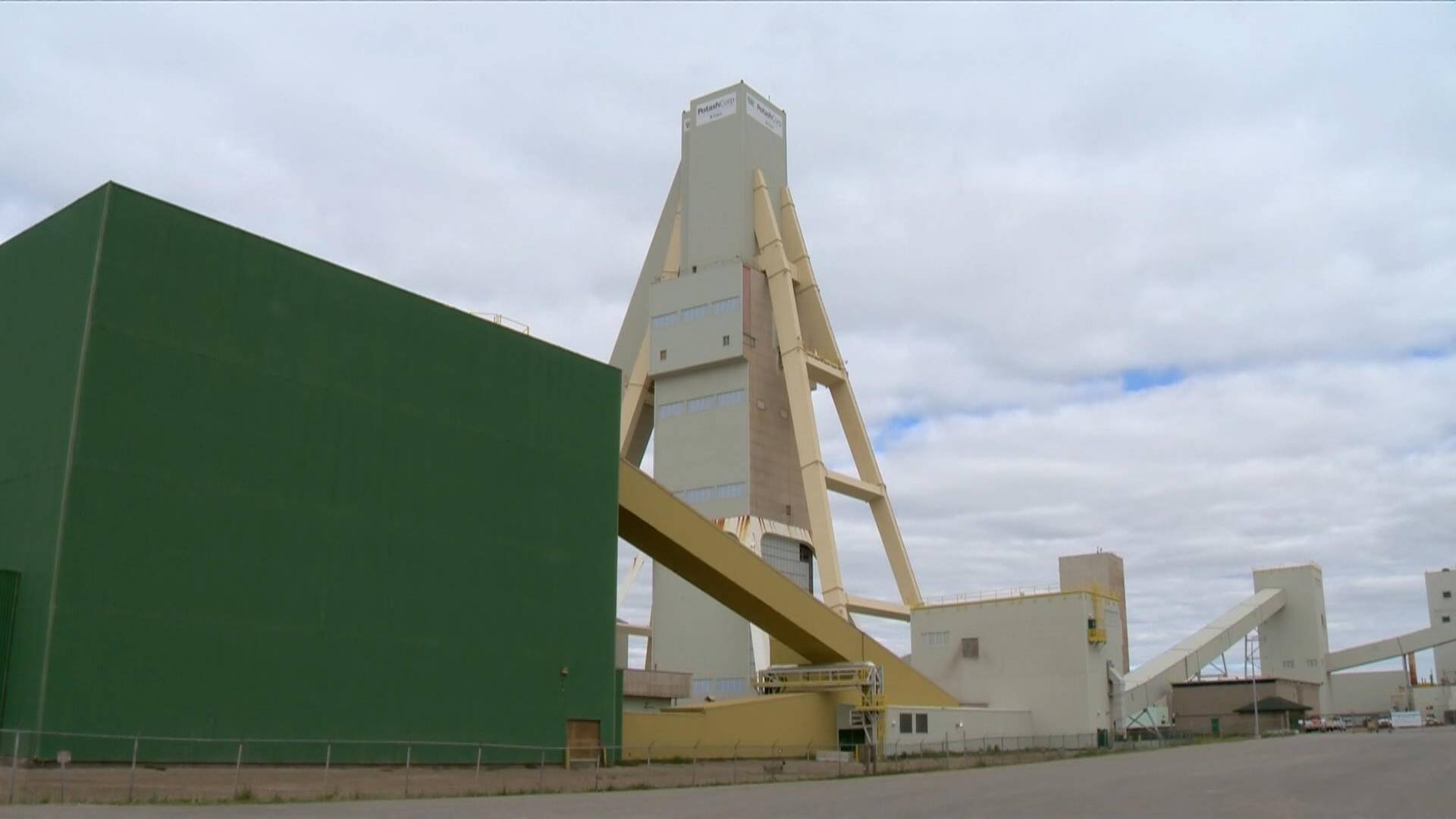 A fire broke out at a potash mine in the town of Allan, Saskatchewan, earlier this week. The emergency resulted in dozens of workers spending several hours in the underground shelters. While the emergency response teams handled the fire and put it out eventually, 63 workers made their way to underground shelters with food, aid, and other supplies. The rescue action was effective, as all miners got to the surface within 24 hours and no one was reported injured. “The emergency system was activated and everybody did what they’re supposed to do,” said United Steelworkers staff representative Darrin Kruger.

The flames broke out sometime after midnight and its cause remains unknown at the moment. The mining in Allan has been suspended, the operations are expected to resume after the smoke is successfully cleared out of the mine. Strict safety protocols and an alarm system are said to have ensured an effective rescue operation. “There’s food and there’s water. They’re not palatial but they’re sealed off, they’ve got cards to keep occupied,” said Bill Johnson, a spokesman for PotashCorp, about underground refuge stations.

However, the blaze occurred on the same day when Nutrien announced 80 layoffs at another of its potash mines, in Vanscoy, Saskatchewan. While the potash mine remains a significant part of a local community in Allan, as 15-20% of the citizens work there, the workers are concerned about further job losses due to the lowering of operational capability of the the Vanscoy mine from 2.2-million tonnes to 1.7-million annually. Nutrien aims to remain competitive in the potash market by increasing its production at its lower-cost mines and also thanks to the relocation of its workers across the company’s network.