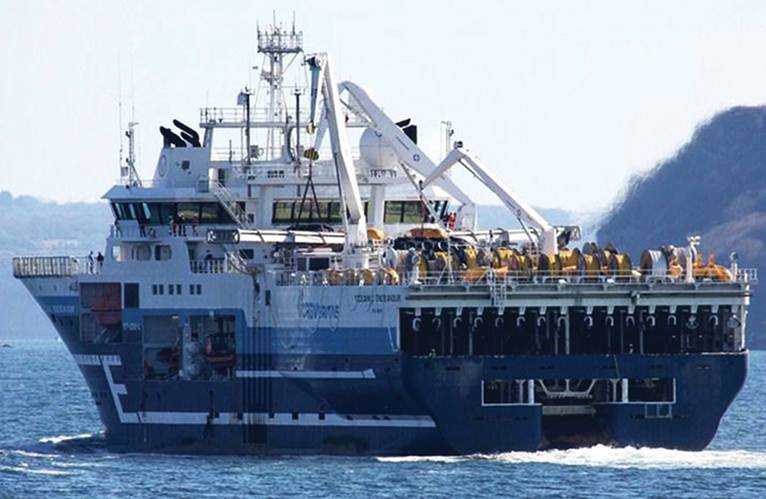 Company Sentinel Subsea announced it has designed the tracer compound that restrains leaks from decommissioned oil wells in the North Sea. The team from Heriot-Watt University in Edinburgh, appointed to develop the compound, produced a special ingredient that “pretends” to be oil and then connects with a satellite. The substance itself is called SWIFT and its formula remains a trade secret. The idea was also supported by OGIC (Oil and Gas Innovation Centre) that believes the benefits of suchlike collaborations “have the potential to bring further cost efficiencies and increase environmental safety standards”.

The mechanism functions as a domestic signal alarm that reacts on the presence of so-called ‘kill-fluid’ that would be added to fill up the decommissioned wells. Once the decommissioned wells spring a leak, the alarm located on the seabed at a capped well will trigger a satellite buoy. “At that point, the detector releases a buoy,” one of the scientists from the team explains, “and the buoy pings up to the satellite network and tells the controllers not only where it is but which well they have to go and look at and fix.” In combination with the established techniques for stopping the flow and capping the wells, the tracer compound may significantly help with the protection of the environment within the North Sea area.

The mechanism is planned to be set up on the seabed later in 2019. Yet, it needs to undertake further laboratory and simulated field trials followed by independent validation test prior to its placement. The expectations are the tracer compound could be active for up to 100 years. However, as North Sea oil provides an economic lifeline only for half a century, the service life of the oil well itself as well as the new technique remain unclear.