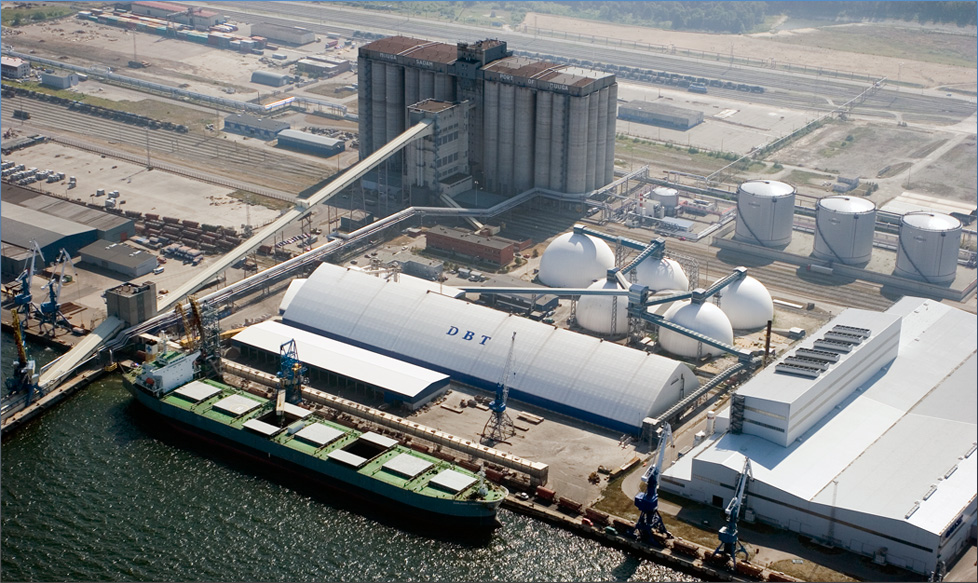 More than 5,000 tons of fertilizer is being unloaded at the Port of Ogdensburg for subsequent distribution to agriculture-based businesses and farmers across the north and northeast of the United States and Canada, according to officials with the Ogdensburg Bridge and Port Authority (OBPA). The dry fertilizer, a new commodity being handled at the Port of Ogdensburg, was delivered by the Cyprus-registered bulk carrier called Cinnamon. The delivery is part of a 10-year public-private marketing deal with Nasco Construction Services (NASCO-NY), a subsidiary of Quebec Stevedoring Ltd., signed in 2014.

NASCO-NY is a construction cost consulting firm that specializes in preparing cost estimates and schedules for all construction disciplines at all stages of design as well as other construction consulting services. The company markets and operates 29 marine terminals throughout the Great Lakes, the St. Lawrence River and from Nova Scotia to Chicago. Wade A. Davis, executive director of the OBPA, commented that the exact amount of fertilizer would be known only after the cargo is completely unloaded but he said he expected the shipment to be more than 5,000 ton. “It will be housed in OBPA’s port storage building, distributed as needed to regional farms, loaded by longshoremen and trucked to its final destinations in the US and Canada,” he added.

The arrival of the vessel Cinnamon built in 2003 marks the first delivery of dry fertilizer to the Port of Ogdensburg. “We welcome this new commodity and the new port customer to the Port of Ogdensburg,” Mr. Davis said and added that “this new cargo represents an exciting new opportunity for regional farms and agricultural-related businesses.” The OBPA executive director also pointed out that OBPA’s mission was to take case of regional infrastructure while working with the private sector to boost job creation and investment.