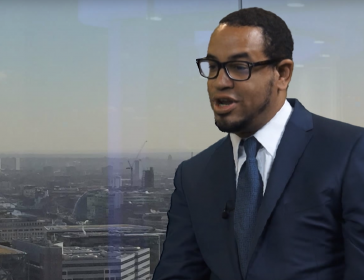 Shares in African Potash have gone up by as much as 19 percent in early trade since yesterday (1 December) after the company said that it had signed a deal with South African investment company Beryl Holdings to cooperate on fertilizer operations in eastern and southern Africa. Thanks to the deal, African Potash has secured a long-term cooperation with Beryl, whereby the investment company will restructure its main fertilizer business into a newly created Mauritian company, which will be a fully owned African Potash subsidiary.

Beryl will help the company forge new partnerships and relationships with customers via its existing presence in the African market. African Potash will also pay Beryl £8m but the money will be issued retroactively towards actual revenue achieved. The Mauritian firm has to achieve minimum earnings before interest tax amortization and depreciation of $4m either during the first year after the agreement is finalized or during the second year after it is completed before the payment is actually due to Beryl. The newly announced partnership between African Potash and Beryl is very significant both for the industry and for the company itself as African Potash is trying to develop its business on the continent.

Although African Potash has succeeded in signing contracts with customers for the supply of the nutrient, revenue has not been rising accordingly. Yet, the partnership with Beryl is very likely to change that. 2015 has been generally a very successful year for African Potash according to the firm’s latest trading update. The company is also in talks with lenders about available financing to further develop its operations. If it succeeds, Africa Potash should generate revenue soon, which it desperately needs in order to get rid of its label of a high-risk bet.