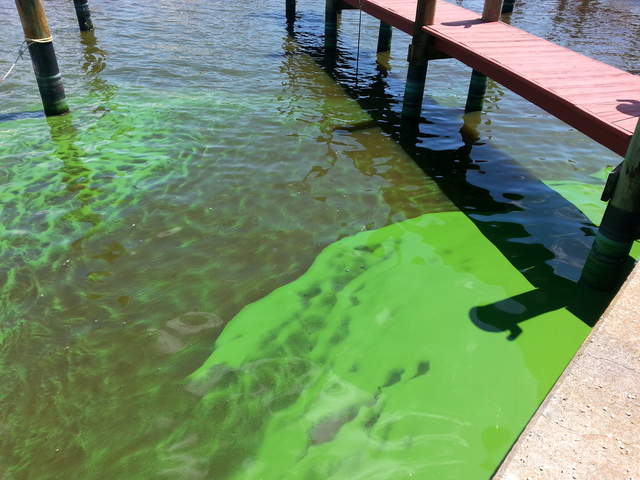 Florida has banned the use of fertilizer containing phosphorous and nitrogen until the end of September in the counties of Sarasota, Pinellas and Manatee and in the city of Tampa. The authorities are trying to help prevent excess water pollution during the rainy season as it is during this time when the ground is not capable of fully absorbing the nutrients in the fertilizer before they are washed away by rains.

According to Kelli Hammer-Levy, division director of environmental management in Pinellas County, high levels of nitrogen or phosphorus in the water create a favorable environment for algae, which can eventually kill fish and cause more environmental problems. “Without this whole ecosystem functioning at its optimal level, we lose our valuable fisheries, we lose all of the species that those fish are dependent on,” she said and added that “we lose our sea grass meadows, and we lose what is really so important about Pinellas County and Florida in general, [which] is our aquatic resources.”

In the meantime, farmers are encouraged to use other alternatives to nitrogen and phosphorus fertilizers, such s slow-release nitrogen fertilizers or iron. Both options are safer alternative to keep farmlands and landscapes in good shape without risking more pollution. However, slow-release nitrogen fertilizer must be purchased and applied before the ban takes effect. Farmers caught using nitrogen or phosphorous fertilizers between 1 June and 30 September could face fines of up to $10,000. “For every less bag of fertilizer going onto a lawn, that’s less nitrogen ending up out in the environment, and that’s a benefit to everyone,” Ms Hammer-Levy concluded.