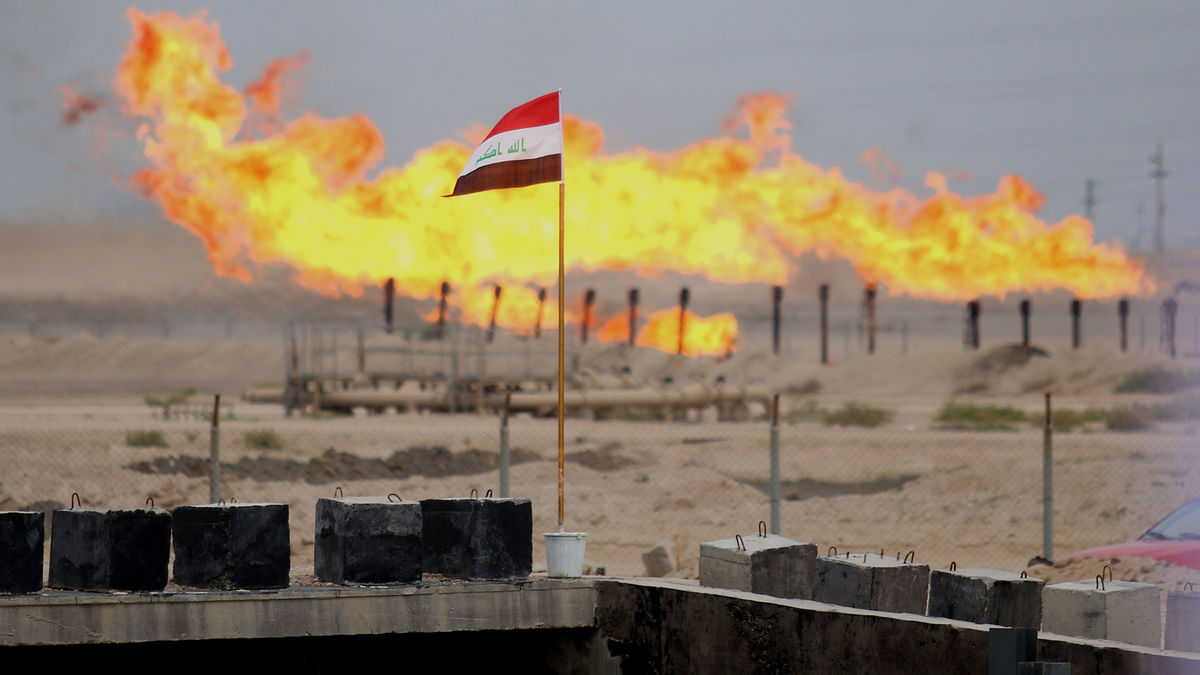 Iraq is going to supply extra 5 million barrels of oil to its trade partners in June, thus effectively joining other Middle East producers by boosting its production and market share prior to the OPEC meeting this week. Iraq, being the second-largest producer in the Organization of Petroleum Exporting Countries, had already been pumping record volumes of 3.47 million barrels per day from its southern terminals.

A race for more market share has prompted ever more producers to increase their production, with Saudi Arabia, Kuwait, and the United Arab Emirates also planning to boost their outputs. Additional exports may contribute to a delay in re-balancing of the global market, although they may also make up for shrinking production and supply disruptions elsewhere. “OPEC is indeed increasing supplies, practicing their market share first strategy,” Victor Shum, Managing Director of downstream energy consulting at IHS, commented.

Iraq’s Oil Marketing Company (SOMO) plans to ship extra 5 million barrels of Basra Light crude in June to upstream partners including PetroChina, Eni and Lukoil. The additional resources come from an expansion of the Luhais and Artawi fields in the south of the country. Iraq wants to increase its oil production by up to 30 percent by 2020.

Iraq’s oil reserves are considered the fifth largest in the world, with proven reserves of 140 billion barrels. Many of these sources are located in the Shiite Muslims-majority and Kurdish Sunni Muslims-majority regions while Arab Sunni Muslims-dominated areas are, on the other hand, comparatively lacking. However, due to the military occupation and ongoing security issues, the official data have not been updated since 2001. International experts nonetheless estimate that the country might be a home to vast (as yet undiscovered) reserves.