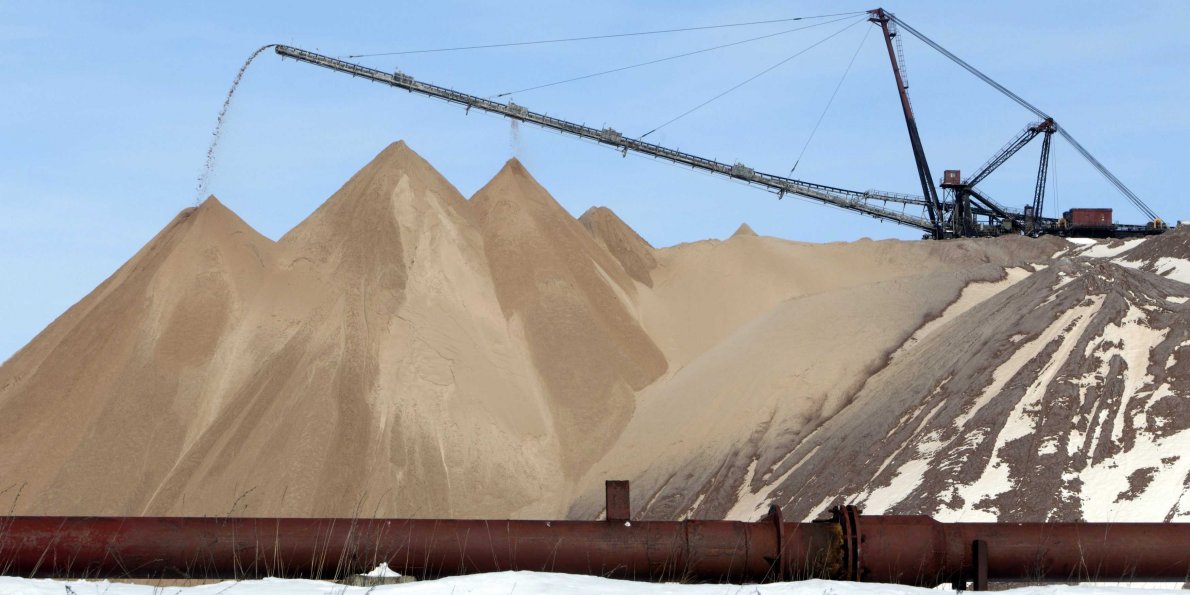 EuroChem Group AG, owned by Russian commodities tycoon Andrey Melnichenko, is investing more than $6 billion in two potash-producing mines. EuroChem is relying on Asian farmers buying fancier crop nutrients aimed at dealing with soil deficiencies or different crops rather than at saturating the ground with chemicals. For example, Chinese farmers have for long been dependent on heavy doses of state-subsidized fertilizer to boost yields, but that’s left fields contaminated. “We forecast an explosive growth in demand for premium fertilizers in China,” Dmitry Strezhnev, EuroChem’s chief executive officer, said in an interview from Moscow.

Despite these projections, it is still challenging to be a fertilizer producer these days since prices are the lowest they have been in 10 years. Industry’s biggest companies such as Potash Corp. of Saskatchewan Inc. have closed down their operations in the US and Canada as the global surplus could sit around 10 million metric tons in 2018. “Even though the market is in oversupply, companies invested in these projects years ago, so they have to start,” Elena Sakhnova, an analyst at VTB Capital, commented, adding that “this is the major threat for the market.”

EuroChem acquired a license for the Usolskiy mine, located in the Perm region of western Russia, about ten years ago, when potash was being sold at about $1,000 a ton. Since then the prices have collapsed to about $225. The mine has recently started its operations. The second site, VolgaKaliy, that is about 190 kilometers from Volgograd, will become operational next year, focusing on exporting potash to Europe and the Americas. It is poised to be one of the lowest-cost potash mines in the world, as well as having the highest ore grades.

In 2018, total output of both mines will be about 600,000 tons, EuroChem estimates. In 2025, it aims to produce 8.3 million tons of potash annually, equal to about 13 percent of current global consumption. “Global demand for potash grows by 1 million tons per year, while there are not so many large new projects like ours coming online,” Mr. Strezhnev said. “Given the gradual ramp up of our mines, we will, in fact, just meet the growing demand.”