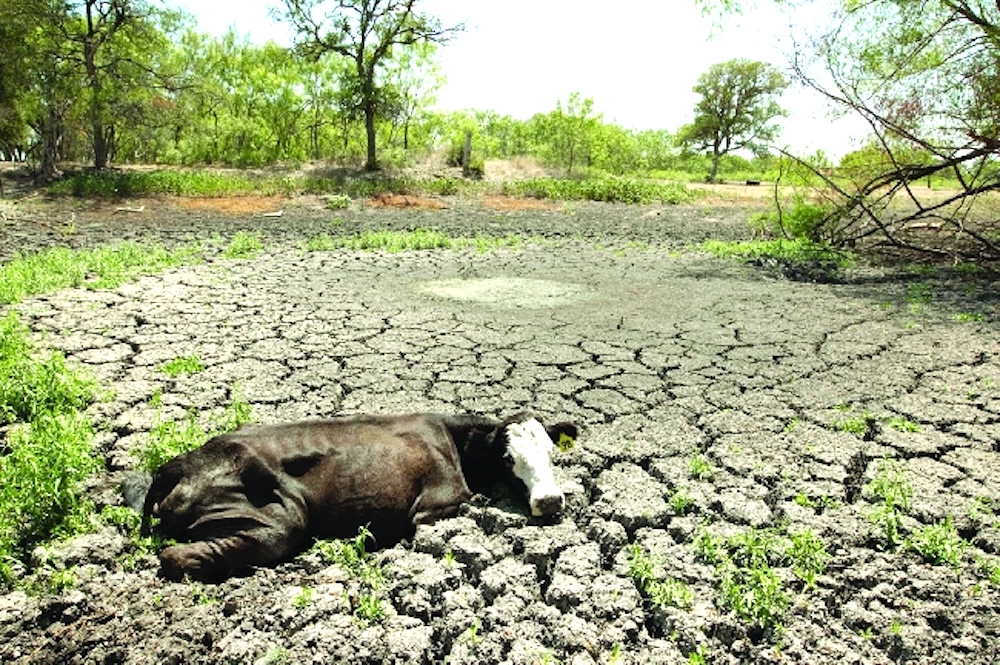 On 17 June, the world is celebrating the ‚World Day to Combat Desertification and Drought‘. The theme for this year is ‚Food. Feed. Fibre.‘ According to the United Nations, „the World Day to Combat Desertification and Drought is observed every year to promote public awareness of international efforts to combat desertification. The day is a unique moment to remind everyone that land degradation neutrality is achievable through problem-solving, strong community involvement and co-operation at all levels.“ Desertification is the degradation of land in arid, semi-arid and dry sub-humid areas. It is caused primarily by human activities and climatic variations. Desertification does not refer to the expansion of existing deserts. It occurs because dryland ecosystems, which cover over one third of the world’s land area, are extremely vulnerable to overexploitation and inappropriate land use. Poverty, political instability, deforestation, overgrazing and bad irrigation practices can all undermine the productivity of the land.
The problem of desertification and drought is also taken very seriously by the OCP Group, the Moroccan based phosphate rock miner, phosphoric acid manufacturer and phosphate fertilizer producer. OCP’s mission is dedicated to food security around the world. Being the world leader in phosphates and fertilizer production, the company‘s great purpose is feeding the soil to feed the planet. As a custodian of the world’s largest phosphate reserves, OCP takes care of one of the most vital resources for soil health and human nutrition. While nourishing the world, OCP strives to restore lands and to give the soil what has been taken through intensive agricultural activities driven by larger populations becoming urban. Every year, feeding the world requires more demand for agricultural land and for vegetable and animal protein production, while arable land is decreasing especially in the poorest regions of the planet, and the most affected ones by climate change side effects.
“This year’s observance is focused on changing public attitudes to the leading driver of desertification and land degradation: humanity’s relentless production and consumption,” reads the UN statement for ‚World Day to Combat Desertification and Drought‘. With its circular economy program, OCP Group has been promoting sustainable production and smart consumption. The Moroccan-based company has developed customized products with different formulas adapted to the crop and soil needs that were determined by soil mapping and nutrients analysis. With its 4R approach – the right nutrient, with the right amount, for the right crop, in the right time – OCP promotes and sets in responsible practices for sustainable agriculture for better yield with less nutrients and less soil footprint. During operating phases within industrial facilities, OCP implemented several projects dedicated to resource preservation like urban wastewater treatment and reuse, clean energy use and energy efficiency among various other practices. And one of the most relevant achievements is the development of the inverse flotation process and investment that allowed OCP to recover and valorize low-grade phosphates and extend its reserves by 30%.