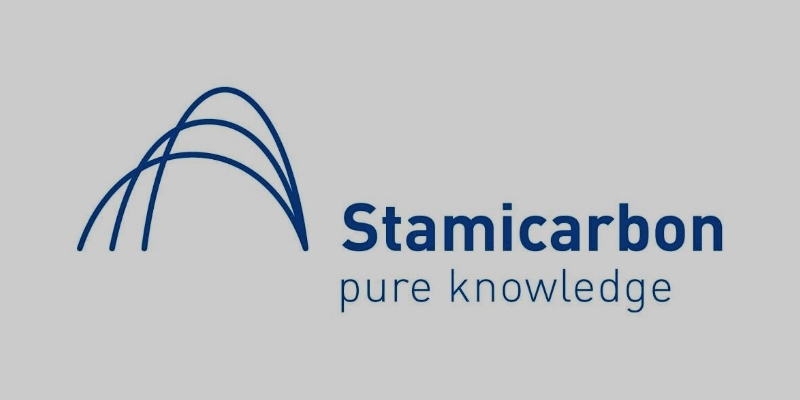 Stamicarbon, the licensing and IP center of Maire Tecnimont SpA, based in Sittard-Geleen, has announced that the performance test of the new built ammonia-urea complex of Egyptian Chemical & Fertilizers Industry – KIMA has been completed and the plants were handed over to the customer. The construction was a joint project between Tecnimont and Stamicarbon – two sister companies within the Maire Tecnimont Group – as EPC contractor and urea technology licensor respectively. The fertilizer complex, which is situated in the Aswan Governorship in Upper Egypt, consists of a 1200 tpd ammonia plant, using KBR’s Purifier technology, a 1575 tpd urea melt plant, using Stamicarbon’s Pool Reactor Design, and a 1575 tpd urea granulation plant, using Stamicarbon’s Granulation Design. With this project Stamicarbon now has 10 urea plants licensed and in operation in Egypt, with the next one already being designed.
Kalium Lakes, an Australia-based exploration and development company, has announced the successful onsite commissioning of a recently delivered salt harvester at its 100% owned Beyondie Sulfate of Potash Project (BSOPP). The German manufactured Wirtgen harvester was selected after extensive trials using different harvesting methods and machinery as part of KLL’s 10 hectare pilot scale ponds programme. The Wirtgen 220 can produce up to 600 tph of harvested salts, at a consistent floor height and grain size. Those salts are then transported to the nearby purification plant for processing into a final SOP product. Similar Wirtgen harvesters are in use in other salt mining operations around the world. The commissioning also allowed the company to confirm several operational parameters including salt pavement thickness, harvesting methodology, expected grain size and the estimated timeframes to drain the evaporation pond of brine, harvest, refill with brine and recommence salt crystallisation.
Danakali, a company hearquartered in Perth, has published its first Sustainability Report, which outlines ongoing and planned contributions of its Colluli potash project to sustainable development in Eritrea. As stated by the independent United Nations Development Programme (UNDP) report, released in January 2019, Colluli has significant potential to contribute to the Eritrean economy. The report states that the shared value in Colluli can be implemented in four possible initial channels: through supporting local firms; identifying and developing appropriate training and skills provision for local population; making available the fertilizers for use by farmers within Eritrea in the first instance and for farmers in wider Africa in the next step, and by implementing zero carbon approaches. Danakali announced in May that the EPCM phase 2 of the project is now in its final stage, with completion anticipated in June 2020.