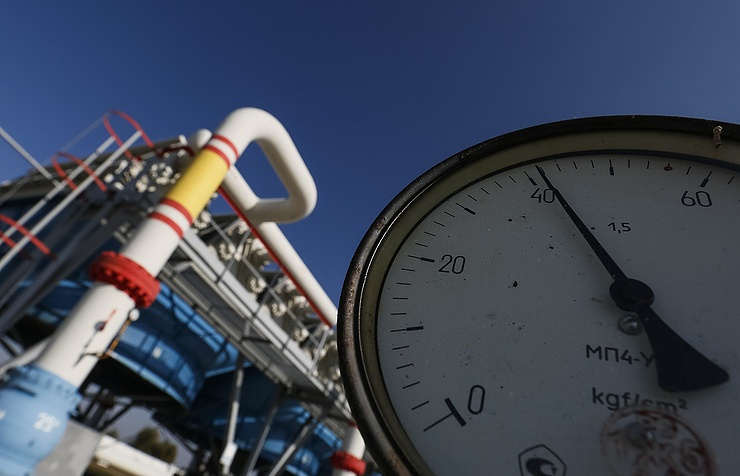 Ukraine has not been supplied any Russian gas for more than two years but was about to receive new shipments this month. When Russian energy giant Gazprom announced it would not stick to its contracts, Ukraine was able to draft new deals for gas supplies by Saturday morning (3 March) from Poland, Slovakia and Hungary. In the meantime, all Russian gas to Europe across Ukraine was flowing uninterruptedly. Gazprom, which relies on the business with Europe for much of its revenues, cut off only deals with Ukraine.

“For Europe the risk is gone,” said Andriy Kobolyev, the CEO of Ukraine’s state gas company, Naftogaz, said. “We did everything possible to make sure that the artificial crisis Russia was trying to create would not happen.” Yet, the actions undermined the reputation Russia had tried to cultivate as a dependable supplier and triggered fears of the escalation of mutual tensions across the continent. To that end, European Commission Vice President Maros Sefcovic warned that the incident raised “concerns not only for the direct supply of natural gas to Ukraine but possibly also for the transit of gas to the EU.”

Mr. Sefcovic also said that he would be in contact with both companies – Russia’s Gazprom and Ukraine’s Naftogaz to look for a settlement. Mr. Kobolyev added that Russia cut pipeline pressure for transit supplies to Europe by as much as 20%. The insufficient pressure made Ukraine to spend more energy to keep the gas flowing to Europe since the pressure was not coming from the Russian side. “The decision to fail on the supply contract wasn’t made in Gazprom, I believe it was made in the Kremlin,” Mr. Kobolyev said.