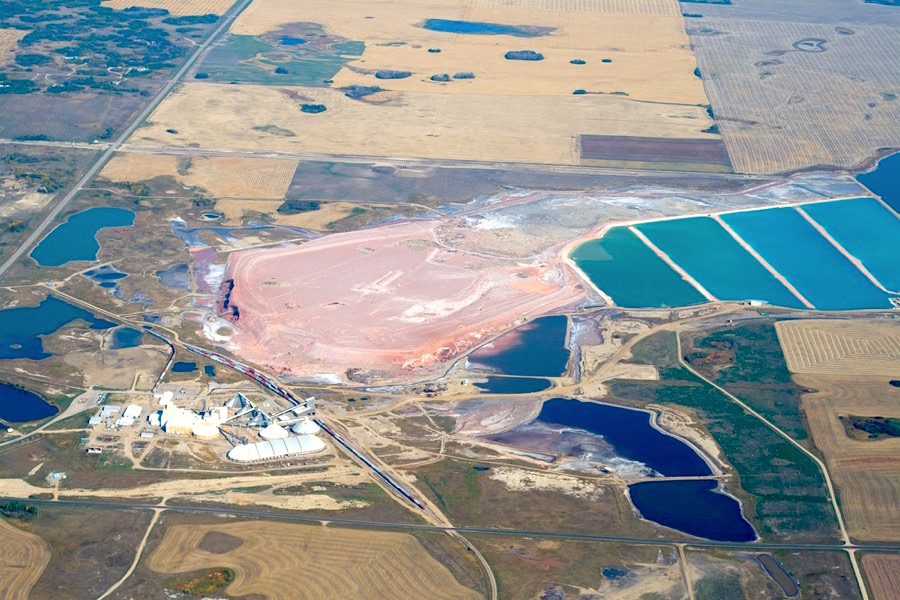 Canada’s Gensource Potash intends to expand its operations in Saskatchewan after joining forces with Dubai-based Essel Group Middle East (EGME), in a venture aimed at bringing one of the company’s small-scale project through to production. The agreement defines a straightforward path to creating a joint operation, which blends together technical innovation, international expertise, management expertise and capital. Under the terms of the deal, the Emirati company will be the majority holder of the new venture with a 70 percent stake, while Gensource will own the rest of the private company.

The deal with Gensource is EGME’s second major investment in the potash industry. In August last year, the company acquired the exploration license for the Ethiopian potash projects in Danakhil Depression. Glensource is also working on the development of another small mine in the area. The mine called Vanguard is expected to produce 250,000 tons of potash annually and employ 46 full-time staff. A detailed feasibility study, which is still in making, is expected to be finalized in March/April next year.

The Saskatoon-based company’s business model is based on pre-selling of its product before it starts to develop a project. A part of that strategy was reaffirmed in a deal with Wancoal Canada Resources to develop a small mine close to Regina.