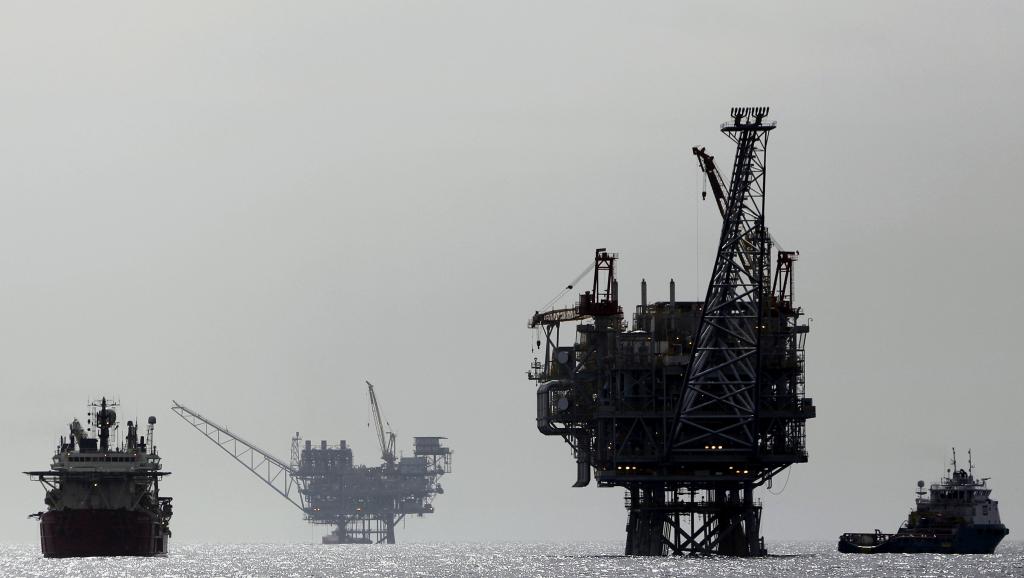 Investors in Israel’s natural gas industry gave a green light to a deal to supply an Egyptian company with gas worth $15 billion. The move could build on growing relations between both countries, who were once hostile neighbors and now face the same security challenge in the Sinai Peninsula.

The US company Noble Energy Inc. and Israel-based Delek Drilling LP will supply 83.2 billion cubic yards of natural gas over the next decade from the Tamar and Leviathan fields to Egypt’s Dolphinus Holdings Ltd. Monday’s (19 February) long-awaited gas agreement represents a victory for Israeli Prime Minister Benjamin Netanyahu, who has promoted exports to build diplomatic relations in the Middle East and the wider region. Israeli officials expressed satisfaction with the deal as a move toward peace and regional cooperation. “This is a joyous day,” Mr. Netanyahu said.

However, the deal is a bit less positive news for Egyptian President Abdel Fattah Al Sisi who had promised to use gas from Egypt’s offshore fields to make his country more energy sufficient and self-reliant. Now, ahead of presidential elections in March, his government is facing some domestic backslash about Egypt’s relations with Israel. Egypt and Israel have significantly increased security cooperation to deal with growing militancy in the Sinai Peninsula in recent years. In the past, gas deals with Israel used to be politically sensitive in Egypt. Former President Hosni Mubarak was criticized for selling gas to Israel in the years prior to the 2011 Arab Spring.

Observers agree that the gas deal weeks before the presidential election was a remarkable achievement given the sensitivity of the issue and is a sign of President Sisi’s confidence to deal with domestic issues. The deal is a result of months of diplomatic talks in which Cairo hailed the usage of the Mediterranean’s largest offshore gas field as a transformative step for the Egyptian economy. The North African country was a net exporter of gas until 2014, but soaring domestic energy consumption outpaced supply, forcing Egypt to start importing.